Why American cockroaches can survive almost anything • Earth.com 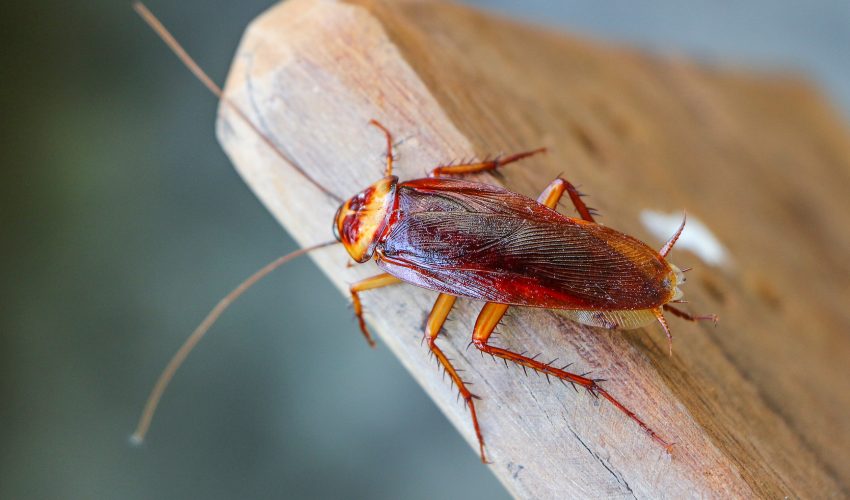 Why American cockroaches can survive almost anything

Researchers have discovered why cockroaches are so resilient and frankly difficult to kill, and the answer lies in their genes.

The American cockroach, or Periplaneta americana, was reportedly introduced to America from Africa as early as 1625, although cockroach species have been on Earth for millions of years.

Cockroaches are one of the most common insect species, and Periplaneta americana is the largest insect species living in close proximity to humans.

They are highly adaptive, able to thrive in dirty and unsanitary environments, and can eat rotting or toxic food without getting sick, which has made them an incredibly successful group of species through the years.

Now, researchers from the South China Normal University and the Institute of Plant Physiology and Ecology in Shanghai have discovered the genes that make the cockroach’s ability to live in unsavory conditions possible.

The researchers first sequenced the genome of the Periplaneta americana and found that it had one of the largest genomes of any insect on Earth. The locust is the only other insect species with a similar sized genetic makeup.

Periplaneta americana has more than 20,000 genes and within these are the secrets to the cockroach’s success.

Shuai Zhan, a member of the researcher team, detected an expanded set of genes that help the cockroach smell fermented food nearby.

Zhan also identified the genes that protect the insects if they eat anything toxic and boost the insects’ immune system in the face of any germs they might encounter.

The cockroach can even grow lost limbs thanks to its genes.

Interestingly, the researchers found that the genetic makeup of the American cockroach was more similar to that of termites than other cockroach species around the world.

The results of the study and genome mapping should aid in finding effective ways to control pesky cockroach infestations that are common in many homes.