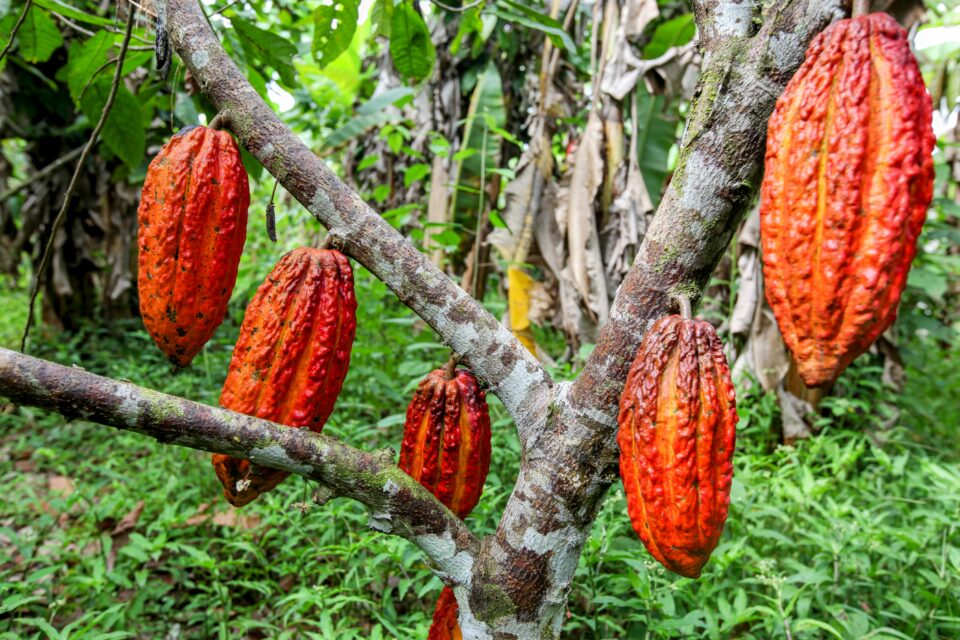 A large-scale, randomized trial involving 21,000 participants has recently concluded after 3.6 years of data collection. Led by scientists from the Division of Preventive Medicine at Brigham and Women’s Hospital, the trial was designed to test the roles of a cocoa flavanol supplement and a multivitamin in the prevention of cardiovascular disease and cancer.

Flavanols are phytonutrients found in a range of fruits and nuts, and cocoa flavanol is found specifically in cocoa beans. Previous studies have identified potential benefits of cocoa flavanol to metabolic, neurological and cardiovascular health in humans. However, the amounts required in order to gain such benefits are more than the average person ingests in the form of cocoa drinks or chocolate.

“Previous studies have suggested health benefits of flavanols – compounds in several plant-based foods including cocoa, tea, grapes, and berries,” said Dr. JoAnn Manson. “COSMOS was not a chocolate trial – rather, it’s a rigorous trial of a cocoa extract supplement that contains levels of cocoa flavanols that a person could never realistically consume from chocolate without adding excessive calories, fat, and sugar to their diet.”

The COSMOS trial gave researchers a chance to test whether taking a cocoa flavanol supplement might lead to reductions in clinical cardiovascular events, which they defined as heart attacks, strokes, coronary revascularization, cardiovascular death, carotid artery disease, peripheral artery surgery, and unstable angina. At the same time, the experts also assessed whether the risk of cancer was affected by taking the supplement. The trial was additionally designed to test the effect of a common multivitamin supplement in preventing cancer and cardiovascular disease.

“When we look at the totality of evidence for both the primary and secondary cardiovascular endpoints in COSMOS, we see promising signals that a cocoa flavanol supplement may reduce important cardiovascular events, including death from cardiovascular disease,” said Howard Sesso, first author on both publications. “These findings merit further investigation to better understand the effects of cocoa flavanols on cardiovascular health.”

The daily multivitamin had no significant effect on total or individual cardiovascular events and, although it was associated with improved levels of several nutritional biomarkers, it had no effect on the risk of cancer either. Cocoa flavanols also had no significant effect on total invasive cancer, although the experts note that 3.6 years is probably too short a time span in which to detect the impacts of these supplements on the development of cancer. They said that continuing to follow COSMOS participants may help to clarify any longer-term effects on cancer and death.

“Although our study suggests intriguing signals for cardiovascular protection with cocoa flavanols, any health benefits due to taking these supplements will need confirmation in a future trial,” said Manson.

“Our message for consumers is to eat a healthy, balanced diet, rich in natural food sources of flavanols, and to stay tuned as we further evaluate other important health outcomes in COSMOS,” said Sesso.

The research was part of the COcoa Supplement and Multivitamin Outcomes Study (COSMOS). The results are published today in two separate papers in The American Journal of Clinical Nutrition.