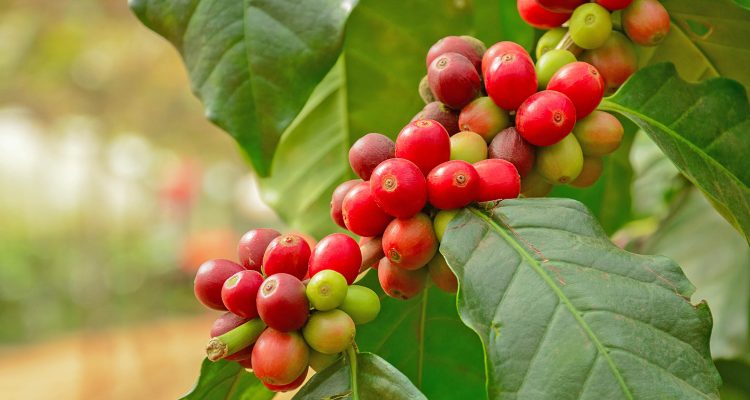 There is good news for coffee lovers today as new research throws doubt on the notion that climate change is devastating coffee crops.

Previous reports have linked coffee left rust, also known as CLR or Roya, with climate change, but researchers at the University of Exeter can find “no evidence” to support this.

Looking at a recent CLR outbreak in Colombia, the researchers tested the hypothesis that climate change and the weather created environmental conditions that were favorable to CLR.

However, the paper published in Royal Society journal Philosophical Transactions B reported that the scientists could find “no evidence for an overall trend in disease risk in coffee-growing regions of Colombia,” continuing on to “reject the climate change hypothesis.”

The paper suggested a “perfect storm” of factors which resulted in the drop in Colombian coffee production. Dr. Dan Bebber, lead author of the study, identified variable coffee yields, unorthodox treatment of the coffee bushes by farmers around that time, and socioeconomic factors. While temperature and leaf wetness create risk for fungal plant diseases, Dr. Bebber concluded the weather was not the only cause for the 40% production decline between 2008-11.

What do you think? Does climate change make it harder for farmers to do their jobs?