Your coffee order may tell whether you’re liberal or conservative • Earth.com 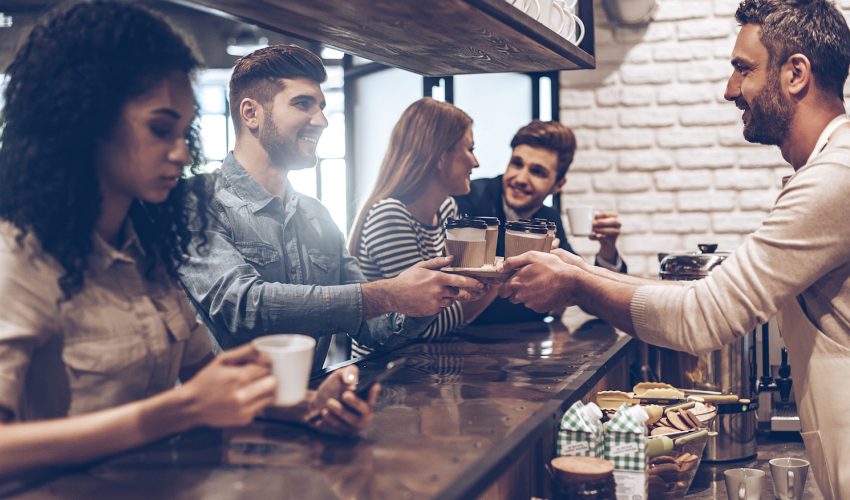 Your coffee order may tell whether you’re liberal or conservative

Tensions between liberals and conservatives in the United States are higher than they’ve been in years. And with these tensions comes name-calling, online trolling, and disagreements over seemingly insignificant issues.

Enter; a new study from the University of Pennsylvania, which has used its wealth of resources to determine that liberals drink lattes – a coffee beverage of European origin – more than conservatives. Beyond this finding, the researchers postulate that this is because liberals are more open to globalization, whereas conservatives tend to have a more nationalistic attitude and avoid foreign products.

The study involved a survey of 1,500 Americans, 1,000 of whom were coffee drinkers. Researchers collected data about participants’ coffee preferences, household income, gender, zip code, political ideology, and attitudes towards globalization.

Results showed that members of both political ideologies were equally as likely to drink coffee, however, almost twice as many liberals preferred lattes to regular brewed coffee. Only 9 percent of conservatives would pick a latte over normal coffee, while 16 percent of liberals were more likely to reach for a latte. Additionally, these numbers show that the vast majority of both liberals and conservatives still prefer regular brewed coffee to lattes (thank goodness).

Researchers took this much-needed analysis a step further, and suggested that the latte drinkers’ attitudes toward globalization may be behind the fact that more liberals drank lattes. Because economic nationalism is linked to rejecting products that are “un-American” or foreign – and lattes carry an Italian heritage – an aversion to globalization can be linked to an aversion to lattes.

Ironically, almost all coffee is produced outside the U.S., so if you’re drinking coffee, you’re taking part in globalization. And because of the high milk content of lattes – many of which contain American-made milk – buying a latte contributes more to the American economy than purchasing a brewed coffee.

So next time you’re in line at your favorite local coffee spot, feel free to let your political ideology influence your morning cup of joe. It seems only right that divided as we are as a nation, we should make our caffeine fix as political as possible.