Four cups of coffee might be enough to help protect your heart • Earth.com 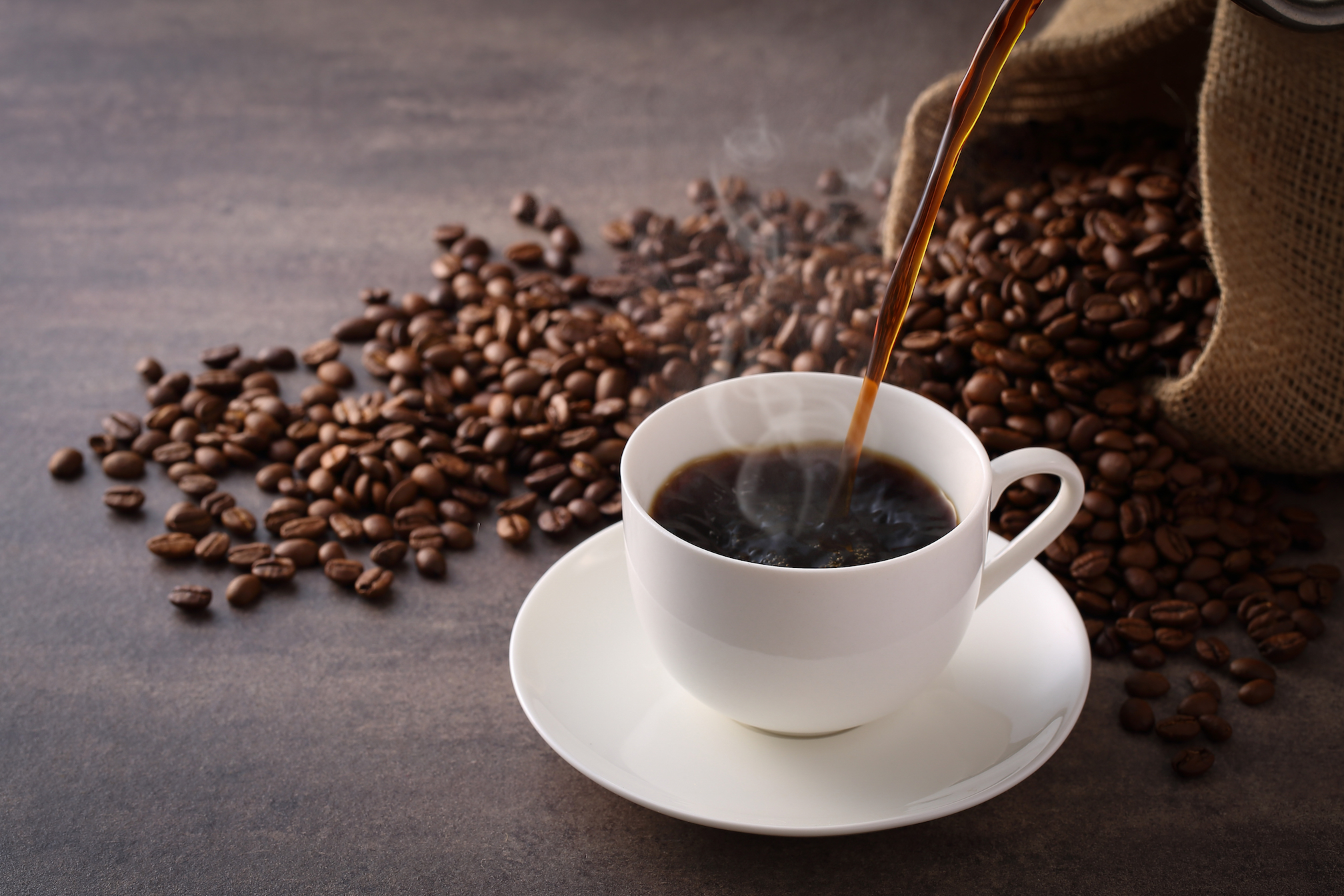 Caffeine is a morning staple in the diets of people all over the world, whether it comes from coffee, tea or – primarily in the southern United States – Coca Cola. For many people, caffeine consumption often extends into the afternoon and evening. But is that much caffeine good for you? Are their health risks? Are their any benefits?

Some studies have shown caffeine consumption to be associated with a lower risk for multiple diseases, including heart disease, stroke, and type II diabetes. But exactly how caffeine provides these benefits has been a mystery.

Now, a new study published in PLOS Biology has found that caffeine promotes the movement of a regulatory protein into mitochondria, which enhances their function and protects cardiovascular cells from damage. This protective effect was reached at a concentration equivalent to consuming four cups of coffee – which suggests that the effect could be physiologically relevant.

In a previous study, the authors found that at physiologically relevant concentrations – which is to say levels reached after four or more cups of coffee – caffeine improved the functional capacity of endothelial cells. These cells line the interior of blood vessels, and this effect involved mitochondria, which provides energy to the cell.

In this most recent study, a protein called p27 – known as an inhibitor of the cell cycle – was found in mitochondria in the major cell types of the heart. Mitochondrial p27 promoted migration of endothelial cells in these major cell types, as well as protected heart muscle cells from cell death and triggered the conversion of fibroblasts into cells containing contractile fibers. All of these actions are integral to repairing heart muscle after a heart attack.

Their study showed that caffeine induced the movement of p27 into mitochondria, which set off this chain of events. This induction occurred at a concentration that is reached in humans by drinking four cups of coffee.

This new knowledge could be beneficial as a way to combat heart disease, especially as we age. “These results should lead to better strategies for protecting heart muscle from damage, including consideration of coffee consumption or caffeine as an additional dietary factor in the elderly population,” says Judith Haendeler of Heinrich-Heine-University. “Furthermore, enhancing mitochondrial p27 could serve as a potential therapeutic strategy not only in cardiovascular diseases but also in improving healthspan.”