Study: 1 in 5 college students thought about suicide in past year • Earth.com 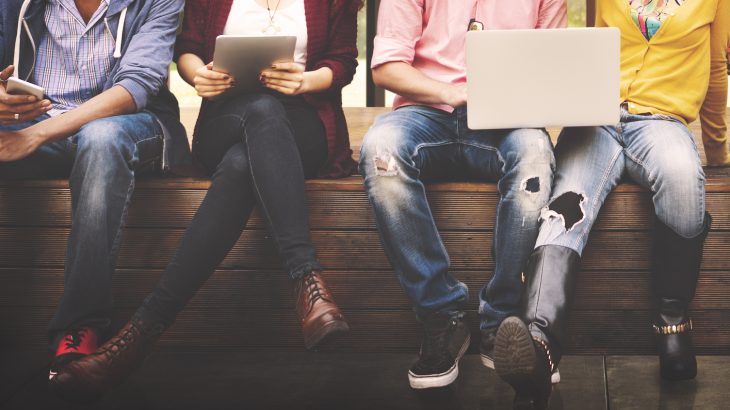 Study: 1 in 5 college students thought about suicide in past year

A new study is shedding light on the range of mental health challenges and increased risk of stressful events that are associated with the college years, particularly the risk of suicide. The analysis of more than 67,000 college students enrolled at over 100 institutions has revealed that suicide risk and suicidal thoughts affect all ethnic, sexual, and gender groups.

Study lead author Dr. Cindy Liu is an expert in the Department of Psychiatry at Brigham and Women’s Hospital.

“Colleges and family members who are sending students off to college need to remember that this is a phase of life where young people are confronted with expectations from new relationships and living situations and other encounters that are stressful,” said Dr. Liu.

“Some stressful events cannot be prevented and, in some cases, are completely normal. But for others, a plan should be in place for family, friends, and colleges to provide support. Our study highlights an urgent need to help students reduce their experience of overwhelming levels of stress during college.”

The students were asked to report on a variety of issues related to depression and anxiety. Questions included whether they had been diagnosed or treated for a mental health issue; if they had engaged in self harm, considered suicide, or attempted suicide; and how many stressful events they had experienced in the last year.

The study revealed high rates of stressful life events, or traumatic and difficult circumstances, that were linked to mental health issues. Exposure to stress was also strongly associated with self-harm and suicidal thoughts.

There was a common connection between mental health diagnoses and suicidality, and one in four students reported being diagnosed with or treated for a mental health disorder in the prior year.

One-fifth of all students surveyed had thought about suicide. Overall, nine percent had attempted suicide and nearly 20 percent had inflicted self-injury.

The study is published in the journal Depression & Anxiety.