Consequences of a high-fat diet can be passed on for generations • Earth.com 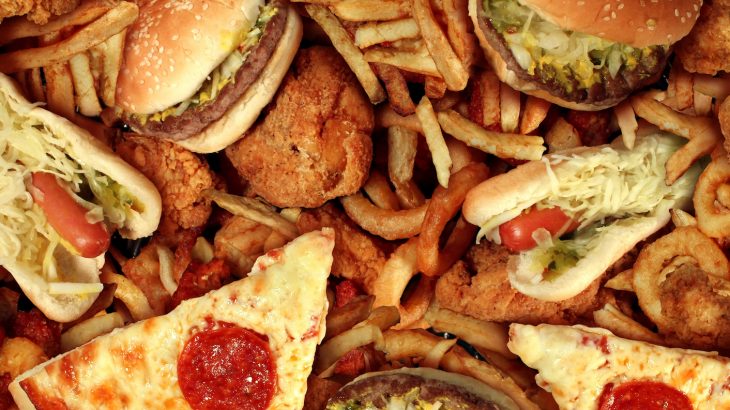 It’s no secret that a diet heavy in fats does not lead to a healthy lifestyle – but could the diet choices you make today affect your children, or even great grandchildren, in the future?

Researchers at ETH Zurich, Switzerland have found that second generation offspring show addiction-like behaviors if their parents have consumed a high-fat diet before, during, and after pregnancy. These behaviors include an increased sensitivity and preference for drugs, as well as characteristics of obesity such as changes in their metabolism. Furthermore, in third generation offspring (the great grandchildren) females showed addiction behaviors while males showed obesity characteristics.

Through behavioral experiments, the researchers tested to see if the offspring chose a high-fat diet of a standard laboratory diet, or if they chose an alcohol solution over water. They also measured activity levels after exposure to amphetamines. Along with testing for addiction-like behaviors, researchers measured body weight, insulin sensitivity, metabolic rates, and blood cholesterol and insulin.

The results showed that addiction-like behaviors and obesity traits persisted in second- and third-generation offspring, despite the fact that they themselves only ate the standard laboratory diet. Although further studies are needed to determine the molecular mechanism by which the effects of a female high-fat diet can be passed to subsequent generations, the study’s authors believe that their research has presented some important questions.

“To combat the current obesity epidemic, it is important to identify the underlying mechanisms and to find ways for early prevention,” says Dr. Daria Peleg-Raibstein, the corresponding author of the study. “The research could help improve health advice and education for pregnant and breastfeeding couples and give their children, grandchildren and great-grandchildren a better chance of a healthy lifestyle.”