Conservation efforts are needed to save California salmon • Earth.com 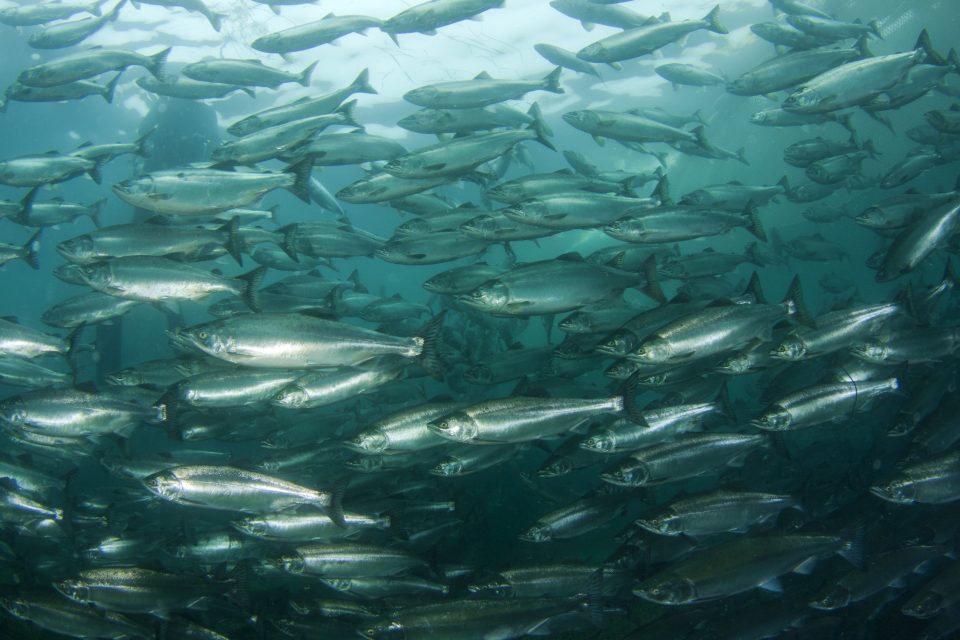 Conservation efforts are needed to save California salmon

The increasing frequency and severity of drought in California poses a major threat to salmon populations, but a new study led by UC San Diego describes how conservation efforts could make a big difference.

According to the researchers, pools that serve as drought refuges would drastically reduce the risk for California’s endangered salmon.

The experts monitored nearly 20,000 fish in streams across Sonoma County from 2011 to 2017. The Russian River watershed is home to an endangered group of coho salmon that nearly vanished less than two decades ago, but conservation efforts have helped the population recover.

“We were able to measure survival during this historic drought, which will help us understand how future droughts will impact this population of salmon,” said study co-author Professor Ross Vander Vorste.

Droughts are becoming more frequent and intense in California as a result of climate change. The small streams that salmon depend on often dry up in drought conditions, which can leave the fish stranded.

The experts set out to investigate how future habitat fragmentation associated with more severe drought will threaten salmon survival. The team also wanted to estimate how much water is needed to support salmon populations throughout the dry summer months.

The research is providing insight into what habitats can serve as refuges during extreme conditions, and what physical and environmental conditions may influence the survival of juvenile salmon.

The team found evidence to suggest that even during the most extreme droughts, many stream pools act as refuges. In other areas, however, a lack of flowing water traps salmon in drying pools where they experience high mortality rates.

“For the most part, as long as water persisted in pools throughout the summer, salmon were able to survive,” said Professor Vander Vorste. “So even though we saw decreased survival in many pools, there were some places that emerged as refuges.”

“With the trend towards increasing drought, it’s going to be harder and harder for these salmon to hang on,” said study co-author Mariska Obedzinski. “So it’s really important that some of these pools did maintain conditions that supported survival. That gives us hope that there is at least some habitat out there that can support these fish during drought.”

The findings could help resource managers determine the best strategies to protect salmon during drought conditions.

“There are limited resources to address streamflow issues, so this study helps focus our attention in certain areas,” said Obedzinski. “There are different strategies for different conditions.”

The areas that are likely to serve as refuges could become a priority for management, while the areas that become impaired during a drought could be targeted for streamflow enhancement.

The research has implications for understanding the threats of habitat fragmentation for other endangered species as well.

“Drought is not only going to affect the Russian River, but will also affect streams and rivers up and down the West Coast and around the world. Identifying environmental factors that are limiting salmon survival during those periods is an important finding that could have broader implications,” said Professor Vander Vorste.

The study is published in Global Change Biology.