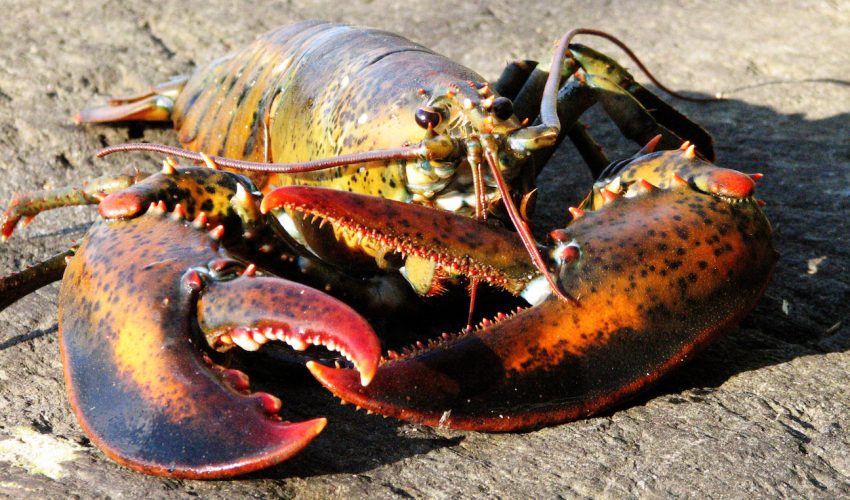 New research has found that lobsterman in Maine who have spent years returning large lobsters to the ocean and marking egg-bearing lobsters have had more success increasing populations than those in New England where conservation is not a priority.

The study was conducted by researchers from the Gulf of Maine Research Institute and the School of Marine Sciences at the University of Maine, and published in The Proceedings of the National Academy of Sciences journal.

The world’s oceans are getting warmer, and these temperature increases are disrupting many marine ecosystems.

For the study, the researchers used computer models which simulated ecosystem scenarios under different conditions.

The models allowed the researchers to understand how the rise in ocean temperatures impacted lobster populations both with and without conservation efforts.

According to the results, the reason the Gulf of Maine saw such a drastic increase in populations was through conservation, as this helped the lobsters become resilient to the changing temperatures.

A warmer ocean also boosted populations, but the methods implemented by the lobstermen made a huge difference as the simulations showed that without any conservation methods, the populations would have only increased by 242 percent.

The results are promising as it shows that with proper management strategies in place, the severe consequences of climate change, including loss of biodiversity and population declines, can be lessened.

“This paper shows how climate and fisheries management are connected,” said Arnault Le Bris, the lead author of the study. “Communities that embrace anticipatory conservation methods can continue to thrive in a warming ocean.