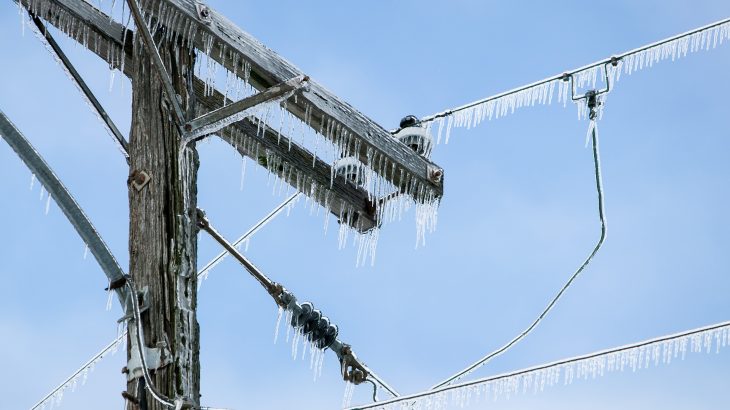 New understanding of water molecules may help to control ice formation. In an attempt to better understand the differences in ice formation on various surfaces, researchers have discovered that the arrangement of surface atoms on water molecules are the key. This revelation may ultimately improve weather forecasts and help to develop ways to prevent ice from forming on power lines, windshields, and other places it is not wanted.

“We discovered that if we look at the liquid water structure where it contacts the surface, we can start to understand and predict whether a given surface will promote or inhibit ice formation,” said Dr. Sapna Sarupria, who is the project’s principal investigator at Clemson University.

“We’re working with collaborators to use this information to better understand the role of ice in weather and to design surfaces that are good or bad for ice formation. Wouldn’t it be great to have a windshield that doesn’t let ice stick to it in the winter?”

Liquid water undergoes several phase transitions: to solid water, from ice back to a liquid, or to a water vapor. In clouds, these transitions can form raindrops and snow.

“When you want to predict the weather, you need to know how these phase transitions happen, and that’s essentially an open question,” said Dr. Sarupria.

When particles such as mineral dust are present in the atmosphere, the abundance and type of the particles determine the kind of precipitation that will occur. “We’re trying to understand how different dust particle surfaces affect the transition of water from the liquid to the solid phase in clouds.”

The hydrogen ions in water are attracted to some surfaces more than others, and that affects how water molecules arrange themselves on a surface. The researchers discovered that this arrangement, with respect to surface atoms on dust particles and in relation to other water molecules, is the most important factor in ice formation. 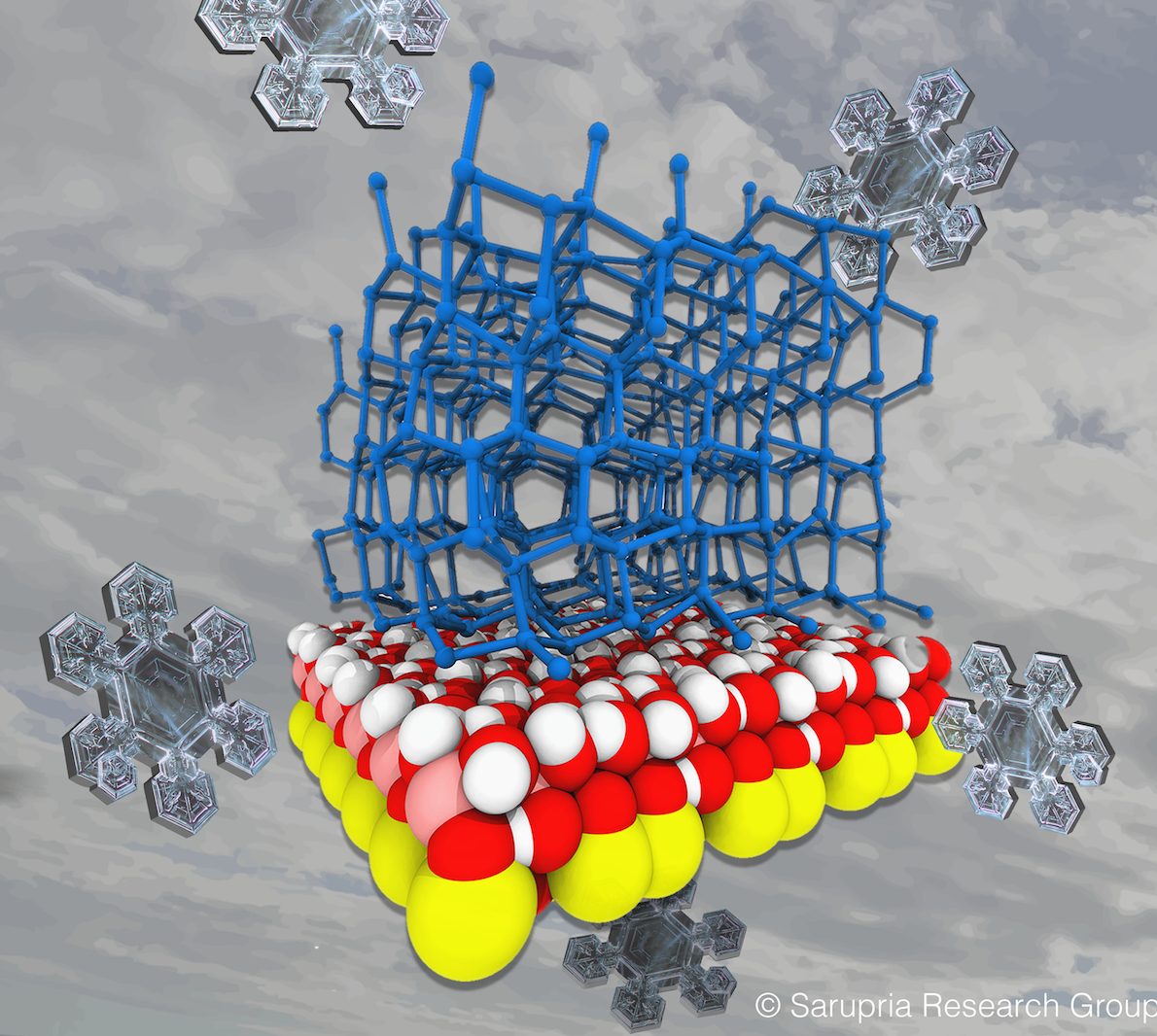 The team is now collaborating with experimentalists who study atmospheric phenomena to help explain the results. “If we can model these phenomena, we may be able to better understand the role of ice in weather.”

Dr. Sarupria is also applying the new understanding of water structure to design surfaces that can promote or inhibit ice formation. For example, packaging used for frozen food storage or solutions used for cold-storage preservation of organs could be modified to form ice at temperatures closer to 32 F, the freezing point of water, rather than at lower temperatures.

“In other cases, such as windshields and power lines, you may not want ice to form,” said Dr. Sarupria. “So we’re trying to figure out how to make coatings or surfaces that won’t let ice form, or if it forms, that won’t let it stick.”

The research will be presented at the American Chemical Society Fall 2019 National Meeting.