Climate change could be costly for heat island cities • Earth.com 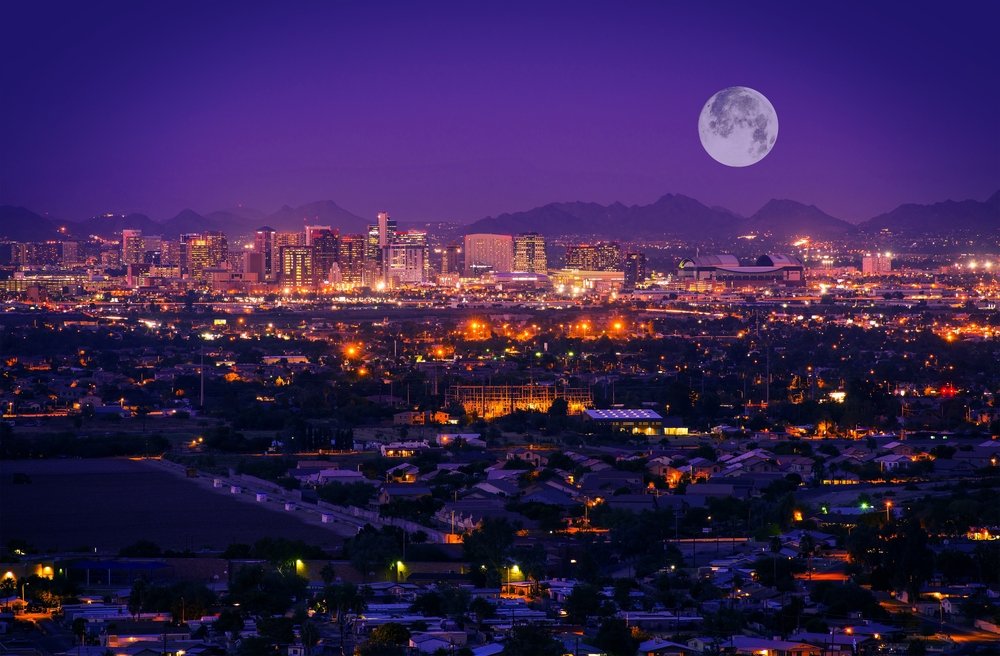 Climate change could be costly for heat island cities

Studies worldwide have begun looking at the heat island effect in cities, from how hot they could get to how to mitigate the effects. But a new study has taken a unique approach: determining how much these heat islands could cost cities in the wake of a changing climate.

An international team of economists looked at the day-to-day costs of running more than 1,600 of the world’s major cities, then factored in how those costs will go up as temperatures rise.

They paid special attention to the heat island effect – when city centers are measurably hotter than the less developed land around them.

Heat islands occur when natural greenery, water and other surfaces are replaced by heat-trapping concrete and asphalt, and can be magnified once cars, air conditioning units, and other heat producing machines are added to the mix.

Although strategies like facade greening can help to mitigate the effects, many cities have not begun to implement these techniques yet.

The new study by economists from the University of Sussex in the UK, Vrije University Amsterdam, and La Universidad Nacional Autónoma de México found that cities with the hottest heat islands could expect to lose 10.9 percent of their GDP by 2100 due to climate change. This is nearly twice the expected global average loss of 5.6 percent.

The heat island effect could also add an extra two degrees of heat to cities that don’t take steps to mitigate it by the end of the century, researchers said.

“Any hard-won victories over climate change on a global scale could be wiped out by the effects of uncontrolled urban heat islands,” Dr. Richard S.J. Tol of the University of Sussex said in a press release. “We show that city-level adaptation strategies to limit local warming have important economic net benefits for almost all cities around the world.”

However, even small-scale local changes could help to vastly cool the heat island effect, the economists found.

For example, installing “cool roofs” in just a fifth of a city and half of the concrete sidewalks to “cool pavement” can save as much as 12 times the cost of installation, the researchers said.

The study will be published in the journal Nature Climate Change. It was funded by the European Union.