Countries with strong women's rights are healthier and have faster growth • 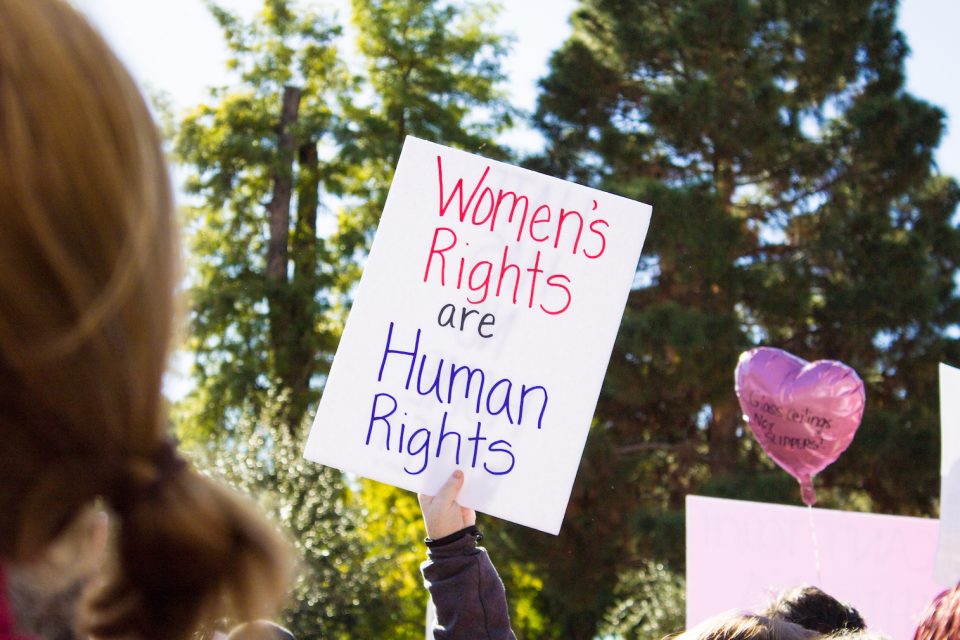 Countries with strong women's rights are healthier and have faster growth

Countries with strong women’s rights are healthier and have faster growth. When women’s rights are prioritized, it has wide-reaching economic and health benefits for a nation, according to a new study published in the journal BMJ Open.

Researchers from Drexel University examined the impact a strong women’s rights initiative has on a nation’s sustainable development and health.

Many countries have signed the international bill of rights for women. Yet women worldwide continue to struggle with discriminatory policies that fail to address key issues concerning equality, health, and safety.

In this study, the researchers reviewed and analyzed health, human rights, and economic and social rights data from 2004 through 2010 collected from 162 countries.

In the countries that had strong women’s rights, the researchers found links to a stronger healthcare system and better overall health compared to countries rated as moderate or poor.

Even in countries where access to hospital beds and doctors were lower than average, health outcomes were still higher for countries with more women’s rights.

What is interesting is that the positive health effects were only evident in countries where women’s rights, specifically, were highly respected. Countries that had strong civil or political rights did not have as consistently positive health averages.

“Since the promotion and protection of women’s rights play a fundamental role for progress for states as they unite health, human rights, and development, nations that have the ability to promote [women’s social and economic rights]…are missing a crucial component in positive health outcomes,” the researchers wrote in their study.

There are limitations to the results, but the study offers a strong case for prioritizing women’s rights which could promote sustainable development.

“Today, the value of human rights has often been questioned from an economic standpoint; however, our data find that rather than limit progress, human rights, and [women’s economic and social rights] in particular, can only benefit them,” the research team concludes.