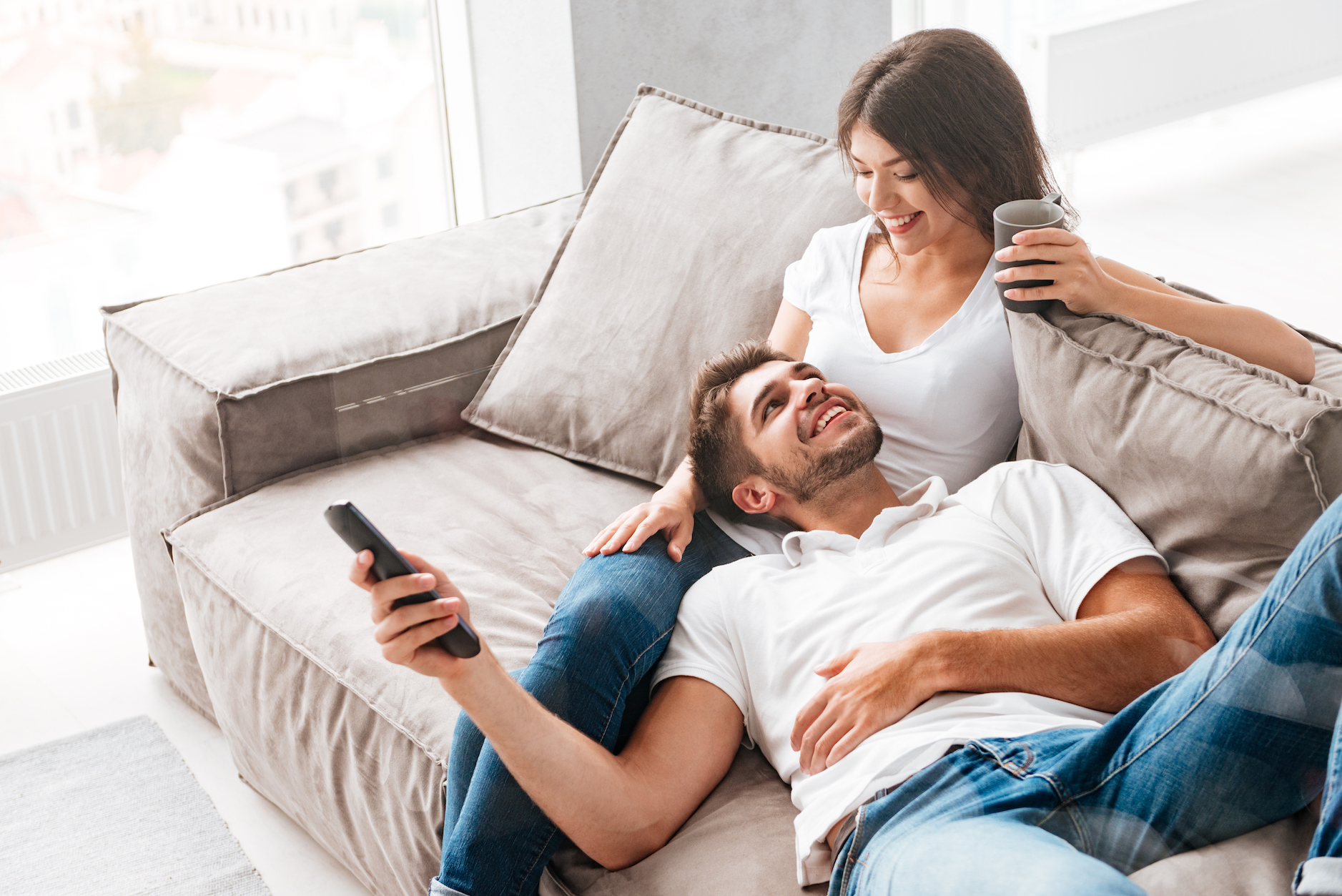 Scientists at the University of Waterloo have determined that couples who live together actually share microbes. By testing the microbial profiles of cohabiting couples, the researchers were able to determine that the skin microbiomes of the partners had been significantly influenced by each other.

Ashley Ross led the study with senior author Josh Neufeld, whose lab focuses on microbial communities and their interactions. Ross had previously determined that microbes on the skin vary from region to region, and wanted to determine if external influences such as cohabitation help shape a person’s microbiome.

Ross and Neufeld recruited heterosexual couples living in the Waterloo area for the unprecedented study. With the help of Dr. Andrew Doxey, the team analyzed 330 swabs collected by the participants from 17 regions of the skin. These areas included skin on the upper eyelids, torso, and armpits.

Similarities in the microbial communities of the partners were strong enough that computer algorithms could identify cohabiting couples with 86 percent accuracy based on the data collected from the skin swabs. The strongest microbial similarities were found on the feet.

“In hindsight, it makes sense,” said Neufeld. “You shower and walk on the same floor barefoot. This process likely serves as a form of microbial exchange with your partner, and also with your home itself.”

The study, published in the journal mSystems, pointed out that aspects of a person such as gender and the specific part of the body being tested are factors which are more likely to affect a person’s microbial configuration than cohabitation. For example, microbial communities of the inner thighs more closely resemble those of other people of the same sex than that of the partner. Computer testing was able to differentiate between men and women with 100 percent accuracy using inner thigh microbial samples alone.

According to the researchers, people usually still resemble their own microbiome much more than their partner’s.

Ross plans to expand upon this study with the assessment of same-sex couples and couples with different ethnic backgrounds. The team expresses a need to continue the research in an effort to understand how skin microbiomes adapt and change with their hosts.

“Ultimately what we’re trying to learn is whether skin microorganisms have co-evolved with their hosts over time,” said Neufeld.