The power of the court system in fighting climate change • Earth.com 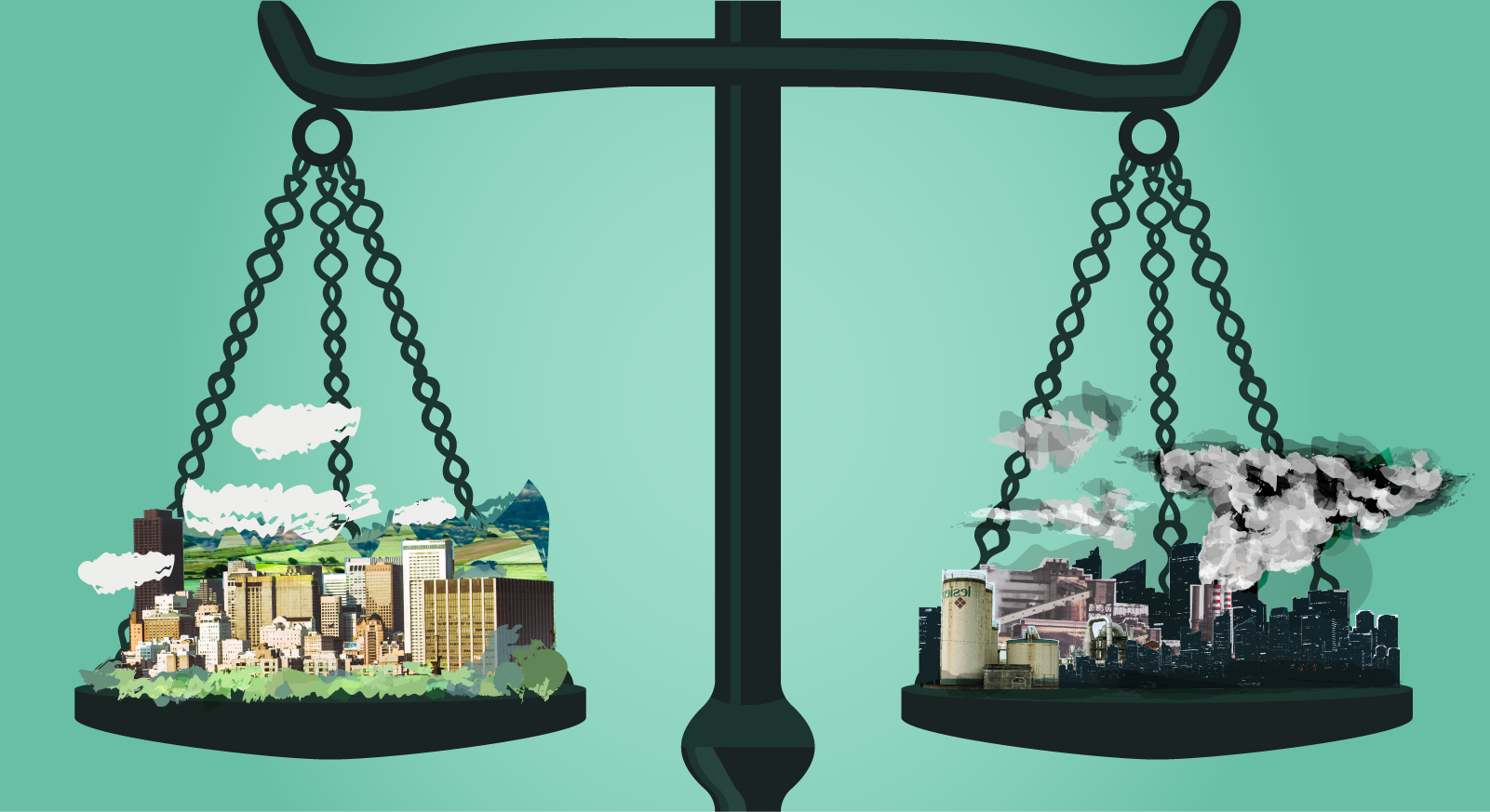 The power of the court system in fighting climate change

If climate change mitigation were up to President Trump alone, it’s not hard to imagine that any progress to cap emissions would be completely undone.

While Trump is exercising his power to undo many of many Obama-era climate change policies, the courts in the United States have been crucial to the enacting of many climate change regulatory policies.

Court rulings like the Supreme Court case that mandated the regulations of greenhouse gases make it impossible for the administration to completely ignore climate change or the impact of emissions.

Researchers from George Washington University recently conducted a study examining how lawsuits over the past 26 years have shaped new climate policies and the public’s awareness of climate issues.

“This first-of-a-kind study outlines the types of climate change lawsuits that are more likely to win or lose, and why,” said Sabrina McCormick, the lead author of the study. “Efforts to affect U.S. climate change policy should consider current trends in the courtroom.”

The researchers reviewed 873 climate change-related cases dating 1990 through 2016 and interviewed 78 lawyers, environmental advocates, and scientists who had been involved in the cases examined.

After analyzing the cases, the researchers found that lawsuits asking for emissions reductions through more regulations were often lost in court.

Coal-fired power plant emissions and pollution were the most common issues brought before a judge according to the study’s results.

When it came to cases involving major power plants, the researchers found that the courts often weighed in favor of the plant as emission regulations could affect productivity.

“At the same time, litigants who want to address climate change often win renewable energy and energy efficiency cases,” said McCormick. “The courts favored the pro-regulatory positions in these kinds of cases by a ratio of 2.6 to 1.”

The researchers found that winning was not the only way to help bring about much-needed change, and in some instances lost cases still garnered enough attention and led to a public debate on the issues of the case.

With the recent announcements of Trump’s proposals and plans to freeze fuel efficiency standards and limit state options for reducing coal power plant emissions, the study shows that the courts could be a crucial aid in enacting climate change mitigation.

“The Trump Administration’s refusal to even acknowledge human contributions to climate change, no less pursue any meaningful action to mitigate or adapt to it, coupled with Congress’s persistent inaction on climate issues, makes efforts to address climate change in the courts all the more important,” said Robert Glicksman, a co-author of the study. “Our study assesses how such efforts have fared.”