Trump to announce plan to give states control of coal emissions • Earth.com 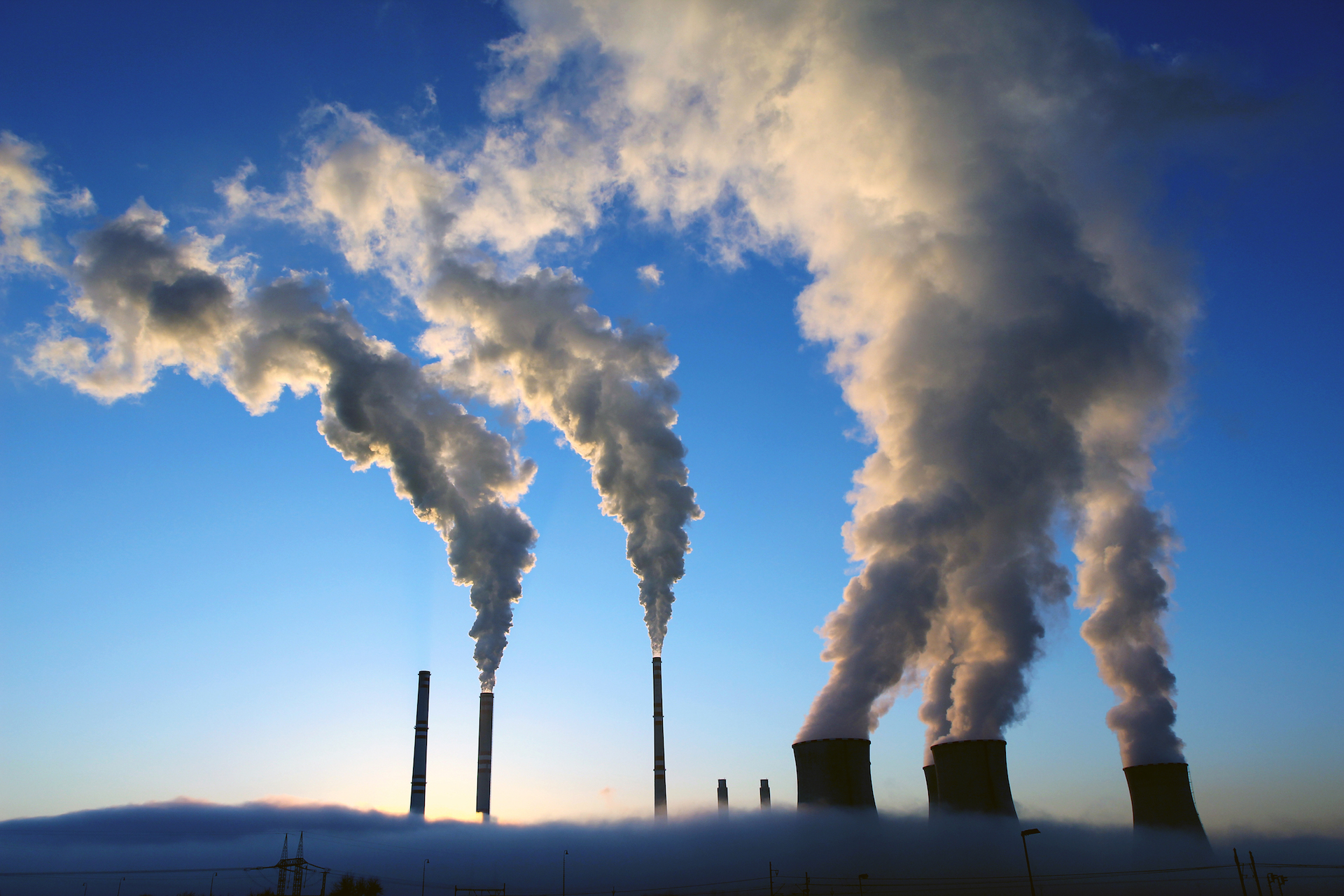 Trump to announce plan to give states control of coal emissions

The Trump administration will soon announce plans to increase emissions from coal plants and reduce the individual freedoms of states in making policies to reduce or limit those emissions.

Trump has long been a friend of the coal industry, from his famous declaration that he was chosen to represent “Pittsburgh not Paris” and would withdraw the United States from the Paris Agreement, to Trump’s support of “clean coal.”

This latest proposal to put control back into the hands of coal is slated to be announced by Trump at a rally on Tuesday, according to the New York Times.

Several people who read the proposal spoke to the Times about the details of Trump’s plan, and many environmental and renewable energy advocates are concerned about the ramifications of imposing a plan that so entirely erases any progress made in climate change regulation.

Instead of finding a way to advance with the growing trend of renewables and allowing states more freedom to curb emissions on their terms, the new plan could cause emissions to spike and leave states powerless to do anything about it.

With the new proposal, control over coal power plant emissions would be left to the coal plants themselves and any measures put in place would have to be done on site.

“The science is just getting clearer and clearer every day,” Janet McCabe, the Environmental Protection Agency air chief under the Obama administration told the New York Times.  “I don’t know how many times people need to hear that we’re having the warmest summer on record or how many storms people need to see. This is no fooling.”

According to the New York Times, the new proposal may also be savvy political move to help gain more of a foothold in the midterm elections.