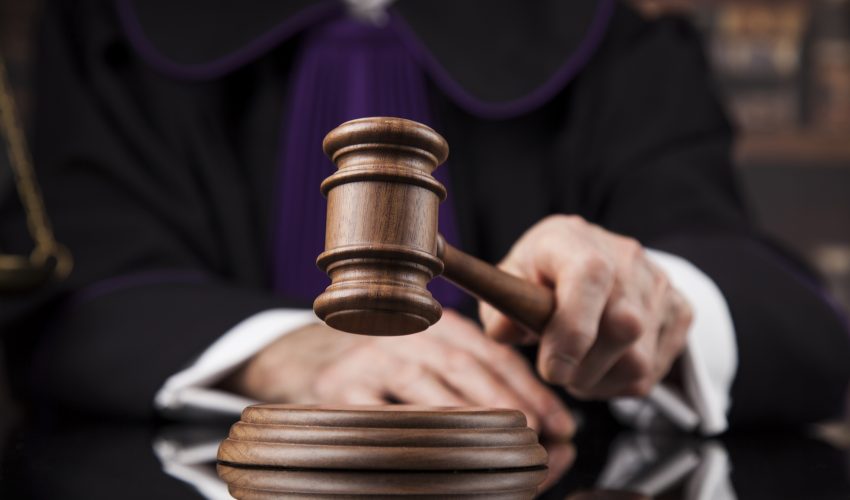 While a lot of the focus on the topic of climate change has been on politics and research, the court system has quietly been evolving the legal barriers that are hurting our environment. A new study from George Washington University examines the critical, yet often under-appreciated role that courts play in climate policy.

The study finds that the amount of federal and state climate lawsuits has been growing since 2006. In the most extensive study to date involving the nature and impact of judicial resolutions of legal actions related to climate change, researchers found that air pollution and coal-fired power plants were subject to the majority of cases studied. More importantly, further analysis showed that 58 percent of all cases were won by litigants opposed to government regulation. However, pro-regulation plaintiffs won more than twice as frequently in cases that involved renewable energy and energy efficiency.

“The courts are a central, yet underappreciated avenue for the development of climate-related policy in the United States,” says Sabrina McCormick, lead author and associate professor at George Washington’s Milken Institute School of Public Health. “In this regard, our country is responding to climate change similarly to how we dealt with tobacco and chemical exposures.”

Milken states that in the near future, judicial decisions on climate change will have a significant impact on greenhouse gas emissions, energy development, and biodiversity in the United States.

In total, the researchers analyzed 873 judicial decisions that occurred between 1990 and 2016, finding that the number of decisions referencing climate change has been increasing – especially in the past decade.

“Litigation related to climate change is likely to grow in the next few years in response to actions by the administration and the Congress to roll back regulations dealing with greenhouse gas emissions and protections against the effects of climate change,” says Robert L. Glicksman, a professor of environmental law at the George Washington University Law School.

The authors say that one case to keep an eye on in the future is the legal actions by the nonprofit Our Children’s Trust, which argues that states are responsible for protecting children against the impacts of climate change. Similar suits are also pending elsewhere around the nation. They also note that courts are likely to respond to the rising number of cases challenging federal agency failures to adequately consider the impacts of their decisions on climate change within the context of environmental impact assessments and the implementation of the Endangered Species Act.

Moving forward, our judicial system on both state and federal levels may have one of the biggest voices in the fight against climate change. Let’s hope their voice ends up being for the right cause.