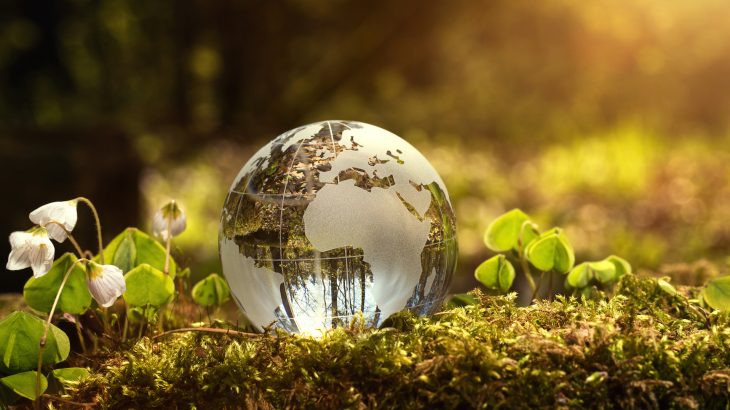 Are current environmental laws enough to cope with rapid changes?

According to a team of environmental law scholars, major statutory reform may not be entirely necessary to address the global climate change crisis. Existing laws may have enough untapped potential to address environmental change.

In order to combat the effects of climate change, adaptation — both of ecosystems and social-ecological systems — needs to occur, the researchers said. Currently, some global government systems, like those of the U.S. and European Union, are considering overhauling their legislature in order to fight back against climate change. However, some government officials are unlikely to engage in such an overhaul, and will therefore halt adaptation and transformation efforts.

Knowing this, the team of scholars offer solutions to lack of legislative reform by drawing attention to strategies that use existing statutes, which various government agencies could implement to aid the battle against the climate crisis. They also identified existing laws that could allow for new standards as climate conditions change.

For example, the U.S. Magnuson-Stevens Fishery Conservation and Management Act currently allows fishery management to adjust catch allowances. However, this law also has a transformative capacity due to the flexibility of its terms and procedural discretion.

When legal capacities are used to their maximum advantage, multiple levels of government can respond to environmental changes while staying within a legislative framework.

“First, there is often flexibility within the statute itself — i.e., the statute provides room for new implementation strategies to cope with new realities, such as through productive exercises of federal agency discretion,” said scholar Robin Craig of the University of Utah S.J. Quinney College of Law.

“Second, much of the existing environmental and natural resources statutory regime provides the authority to open up space for social-ecological systems to better utilize their own adaptive and transformative capacities,” Craig continued. “For example, rather than mandate that a particular protected area remain in an increasingly forced historical state of being, agency management rule changes can allow the area to adapt and evolve to changing conditions while still protecting the new productive system that emerges.”

Managers and stakeholders can use the examples provided by the scholars, published in Proceedings of the National Academy of Sciences, to explore what they can do in their communities to adapt to environmental change.

“The goal is to avoid system collapse — to ensure that we guide adaptation and transformation so that the evolved social-ecological systems are productive, support biodiversity, and continue to contribute to human well-being, even if they are different systems from what we’ve been used to in the past,” Craig said.

“For Americans, I think that the most important message is that we don’t have to wait for Congress to act to more comprehensively engage in adaptation and transformation to cope with the Anthropocene,” she continued. “While the system of federal statutes that we currently have isn’t optimal in many cases, it doesn’t severely hamstring us, either, if agencies and stakeholders are willing to be creative and try new approaches within existing agency discretion and flexibility.”