Cyanide may have contributed to the emergence of life • Earth.com 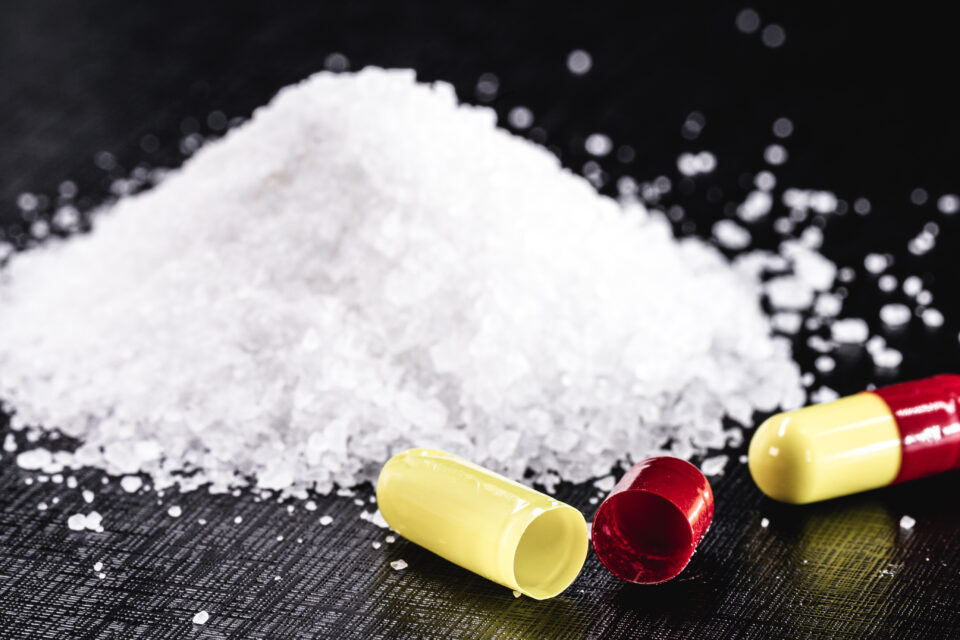 Cyanide may have contributed to the emergence of life

While the deadly gas cyanide is well-known today as a fast-acting poison and possible chemical weapon, scientists have found that it may have contributed to the emergence of life on Earth four billion years ago, by enabling some of the earliest chemical reactions to create carbon-based chemical compounds out of carbon dioxide. Besides shedding more light on the emergence and evolution of life on Earth, this discovery offers new clues about the potential chemistry of life on other planets.

“When we look for signs of life – either on the early Earth or on other planets – we base the search on the biochemistry we know exists in life today. The fact that these same metabolic reactions can be driven by cyanide shows that life can be very different,” said study lead author Ramanarayanan Krishnamurthy, an associate professor of Chemistry at the Scripps Research Institute.

Scientists have long suspected that chemical reactions known as “the reverse tricarboxylic acid cycle” (r-TCA cycle) – in which carbon dioxide and water are metabolized into chemical compounds that are necessary for life – occurred on the surface of the early Earth. However, r-TCA cycles that can be observed on our planet today rely on complex proteins that could not have existed before life evolved. Researchers have shown that, in the primordial soup of the ancient Earth, some metals could have driven the same reactions without today’s proteins, but only under very acidic and hot conditions that were most probably not prevalent on our planet.

According to Professor Krishnamurthy and his colleagues, cyanide could have spurred the same reactions under more moderate conditions. Since this gas was clearly present in the early Earth’s atmosphere, the scientists hypothesized a set of reactions that could have used cyanide to produce organic proteins out of carbon dioxide, and tested them in the laboratory.

“It was scary how simple it was,” said Professor Krishnamurthy. “We really didn’t have to do anything special, we mixed together these molecules, waited and the reaction happened spontaneously.”

The results shown that the cyanide-based reactions worked at room temperatures in a wide pH range, and allowed a simpler version of the r-TCA cycle that could have contributed to the emergence of life billions of years ago. By suggesting that life could evolve from cyanide-based chemistry, this study, recently published in the journal Nature Chemistry, has crucial implications for the search of life – not only in our planet’s past, but also elsewhere in outer space.