Of all transportation modes, cycling has the most health benefits • Earth.com 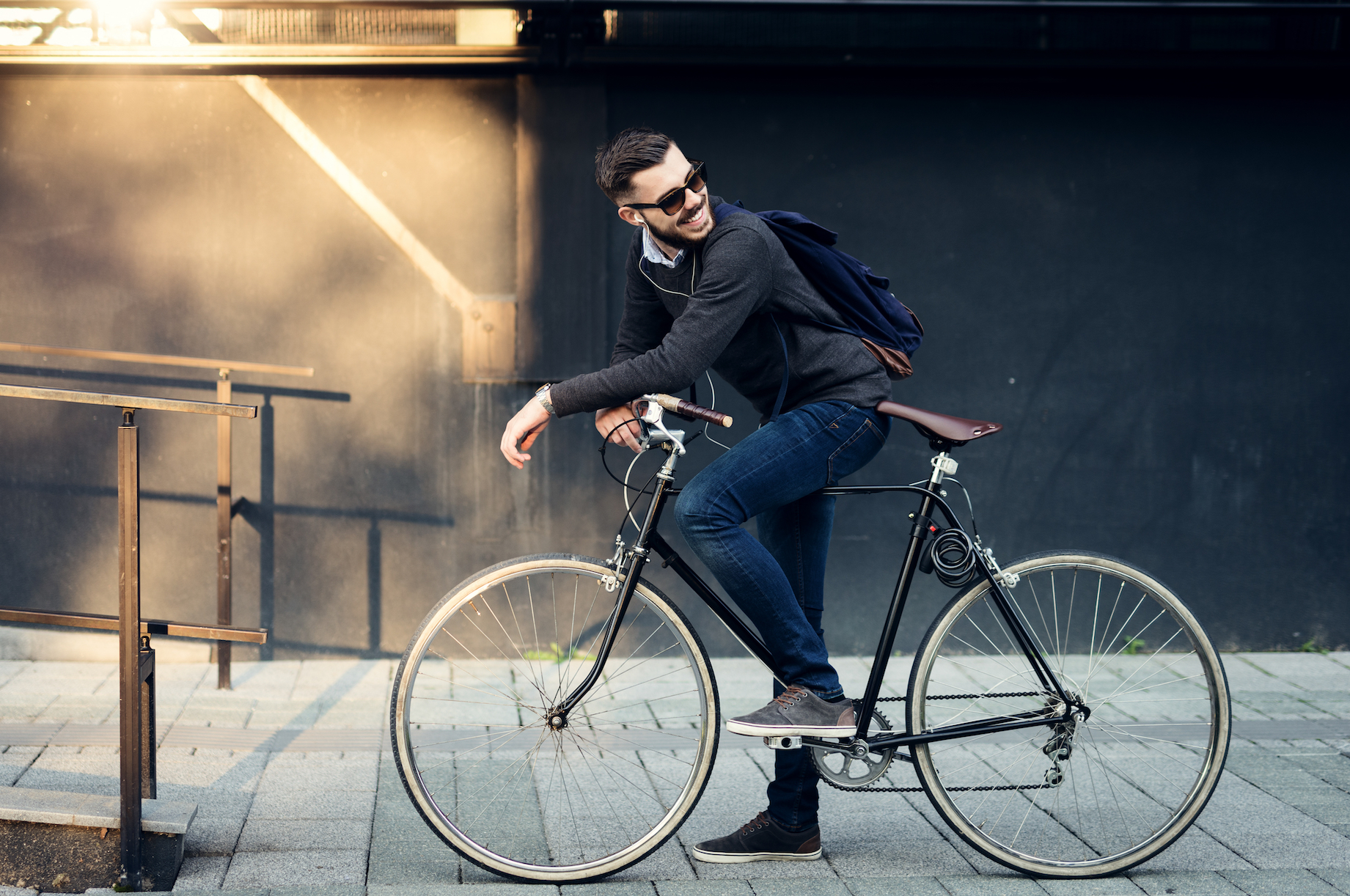 Of all transportation modes, cycling has the most health benefits

If you live in a city, you likely have a variety of options for transportation. Whether you travel by car, bus, train, or the power of your own two feet, these decisions can have an effect that goes beyond just how quickly you get from point A to point B.

A new study from the Barcelona Institute for Global Health (ISGlobal) assesses how different modes of transport influence people’s health. The findings ultimately showed that cycling is the method of transport most associated with the greatest health benefits. This includes better self-perceived general health, better mental health, and fewer feelings of loneliness.

The study was carried out over seven European cities: Antwerp, Barcelona, London, Örebro, Rome, Vienna, and Zurich. Over 8,800 people completed a baseline questionnaire, and 3,500 of these participants also completed a final survey – both of which covered the topics of transportation and health. These surveys included questions about the types of transport modes they used, how often they used these modes of transportation, and how they perceived their general health.

A mental-health portion of the survey assessed the four major dimensions of mental health: anxiety, depression, loss of emotional control, and psychological well-being, as well as vitality and perceived stress. The survey also contained questions about participants’ social relations, including feelings of loneliness and contact with friends and family.

“Previous studies have either analyzed transport modes in isolation or compared various transport modes to each other,” says Ione Ávila Palencia, ISGlobal researcher and lead author of the study. “Ours is the first study to associate the use of multiple urban transport modes with health effects such as mental health and social contact. This approach allowed us to analyze the effects more realistically, since today’s city dwellers tend to use more than one mode of transport.”

The modes of transport assessed in the study were car, bicycle, motorbike, electric bicycle, public transport, and walking. Researchers used both single- and multiple-mode models for analysis. The results showed that cycling had the best results in every analysis, as it was associated with better self-perceived general health, better mental health, and fewer feelings of loneliness. Walking was the second most beneficial transport mode.

“The findings were similar in all of the cities we studied,” says Ávila Palencia. “This suggests that active transport – especially cycling – should be encouraged in order to improve health and increase social interaction.” She also says that the percentage of people who cycle “remains low in all European cities, except in countries like the Netherlands and Denmark, which means that there is plenty of room to increase bicycle use.”

While we may not think of modes of transportation as having a link to public health, the results of this study clearly show that there is a connection. These findings could be used by city planners and governments to improve their approach to urban planning and transport planning. After all, the health of their citizens may depend on it.