Dangerous bee behavior may be linked to appearance • Earth.com 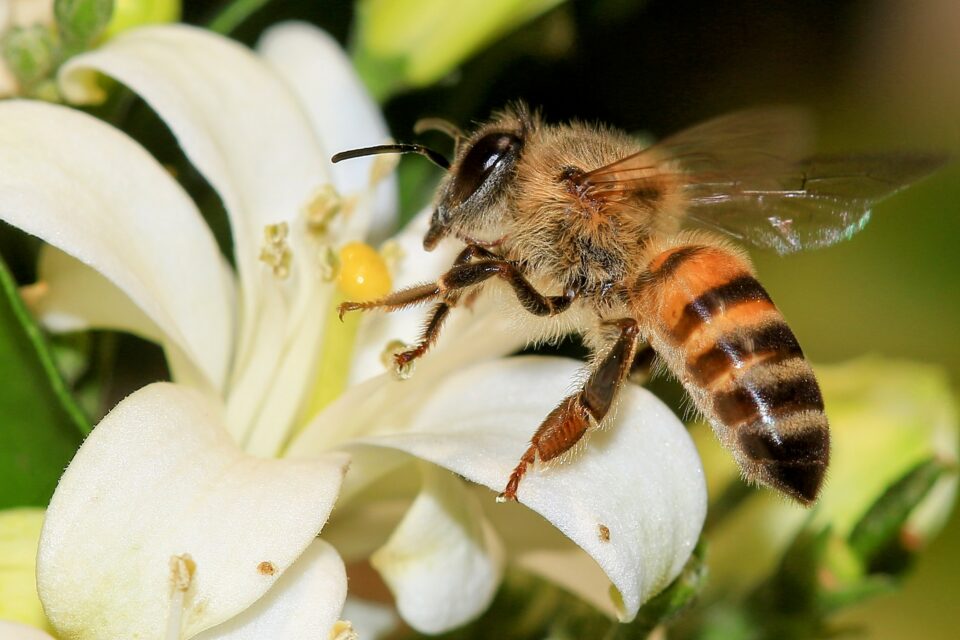 Dangerous bee behavior may be linked to appearance

A new study led by the University of Florida has identified the genetic characteristics relevant to the behavior of two nuisance western honey bee subspecies. The “killer bee” or “Africanized honey bee” is a light-colored bee known for its highly defensive, territorial nature, and the “cape honey bee” is a darker colored social parasite, capable of colonizing bee hives of other subspecies.

Both species are invasive bees that can easily take over colonies of managed honey bees, with costly consequences for beekeepers. Although the cape bees appear to be more docile than the Africanized bees, they are capable of an extraordinary feature that helps them overtake bee hives: they can clone themselves, producing female eggs without mating.

“More amazing than the cape bee worker’s ability to clone itself is the rate at which it can take over other colonies,” said study senior author James Ellis, a professor of Entomology and Nematology. “We are working to ensure these bees do not make their way to the United States because in most cases, when these bees take over a colony, the colony is doomed.”

Professor Ellis and his colleagues analyzed genetic data related to these subspecies in order to better understand what genetic traits contribute to their appearance and behavior.

“We found really interesting variations in the genes of these bees that can help explain why they look and behave differently,” said study co-lead author Laura Patterson Rosa.

“There are a lot of implications to what we found. We have not yet been able to verify these new discoveries in additional populations, but if our findings stand the test of time, it could partially explain why we see behavioral changes, why they do not acknowledge the existence of queens of other subspecies and why they can clone themselves when other bees cannot.”

The research findings suggest that the darker color of cape bees could be genetically correlated to their cloning and colony takeover behavior. Further research is needed to assess whether this correlation holds for other subspecies of bees.

“There are potentially over 30 subspecies of honey bees. We investigated only two in the published study. Does this finding hold true for the other dark colored honey bee subspecies? It would be interesting to look for these mutations across all western honey bee subspecies to determine if this is the case,” Professor Ellis concluded. 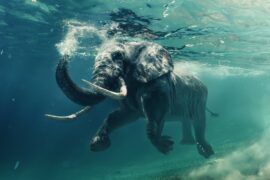