The top 10 deadliest earthquakes of all time • Earth.com 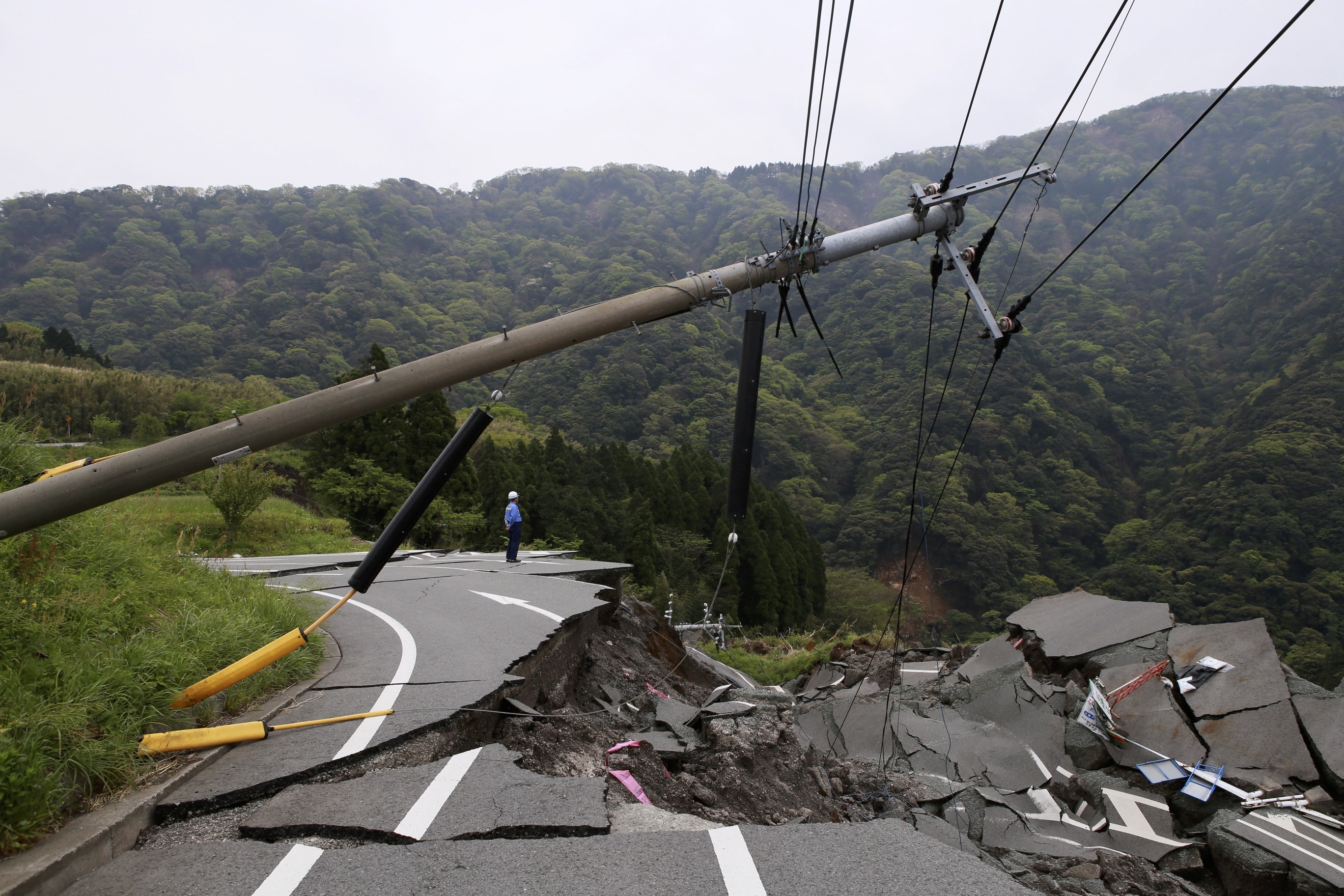 The top 10 deadliest earthquakes of all time

Last month’s severe earthquake in Mexico City served as a reminder of how much damage quakes can cause. As history has shown us time and again, earthquakes can flatten buildings and steal lives, especially in areas where they are more likely to occur. Earth.com presents: The top 10 deadliest earthquakes of all time.

The deadliest earthquake ever recorded took place in Shaanxi, China on January 23, 1556. An estimated 830,000 people were killed. The earthquake triggered massive fires and mountains were completely leveled across 520 miles of devastation.

The Tangshan earthquake is the deadliest of the twentieth century. It is believed to have killed 650,000 people when it hit just before 4:00 a.m. on July 28, 1976. The magnitude 7.8 earthquake destroyed hundreds of thousands of buildings and tremors were felt almost 500 miles away.

In 2004, a magnitude 9.1 earthquake in the Indian Ocean triggered a tsunami that killed as many as 280,000 people in 14 countries. Billions of tons of seawater was displaced and slammed into coastlines around the Indian Ocean, engulfing entire communities.

Up to 316,000 people were killed when a magnitude 7.0 earthquake hit Haiti in 2010. 1.5 million people were displaced as over 300,000 homes collapsed. Tens of thousands remain displaced to this day.

In 1138, a devastating earthquake completely destroyed most of Aleppo, Syria, one of the world’s oldest cities. The 8.5 magnitude earthquake traveled as far as 200 miles and claimed the lives of 230,000 people.

The 7.8 magnitude earthquake that struck Haiyuan, China in 1920 killed an estimated 200,000 people. One town was completely buried beneath a landslide triggered by the earthquake, and its force was felt as far away as Norway.

A 220-mile stretch of Iran was destroyed by a 7.9 magnitude earthquake in the year 856. One of the oldest earthquakes ever recorded, it took the lives of an estimated 200,000 people. Aftershocks were said to cause damage to the area for years.

At least 140,000 people died in the Great Kanto earthquake of 1923. It struck the main Japanese island of Honshu, causing the most damage the country had ever seen. Firestorms ravaged cities and fires persisted for days.

The Iranian city of Ardabil was decimated by an earthquake in the year 893. An estimated 150,000 people were killed, making it the 9th deadliest earthquake in history.

In 2005, a magnitude 7.8 earthquake devastated the Kashmir region of Pakistan. Entire towns slid off of cliffs and roads were wiped out by landslides. 80,000 people died and approximately 4 million were left homeless.