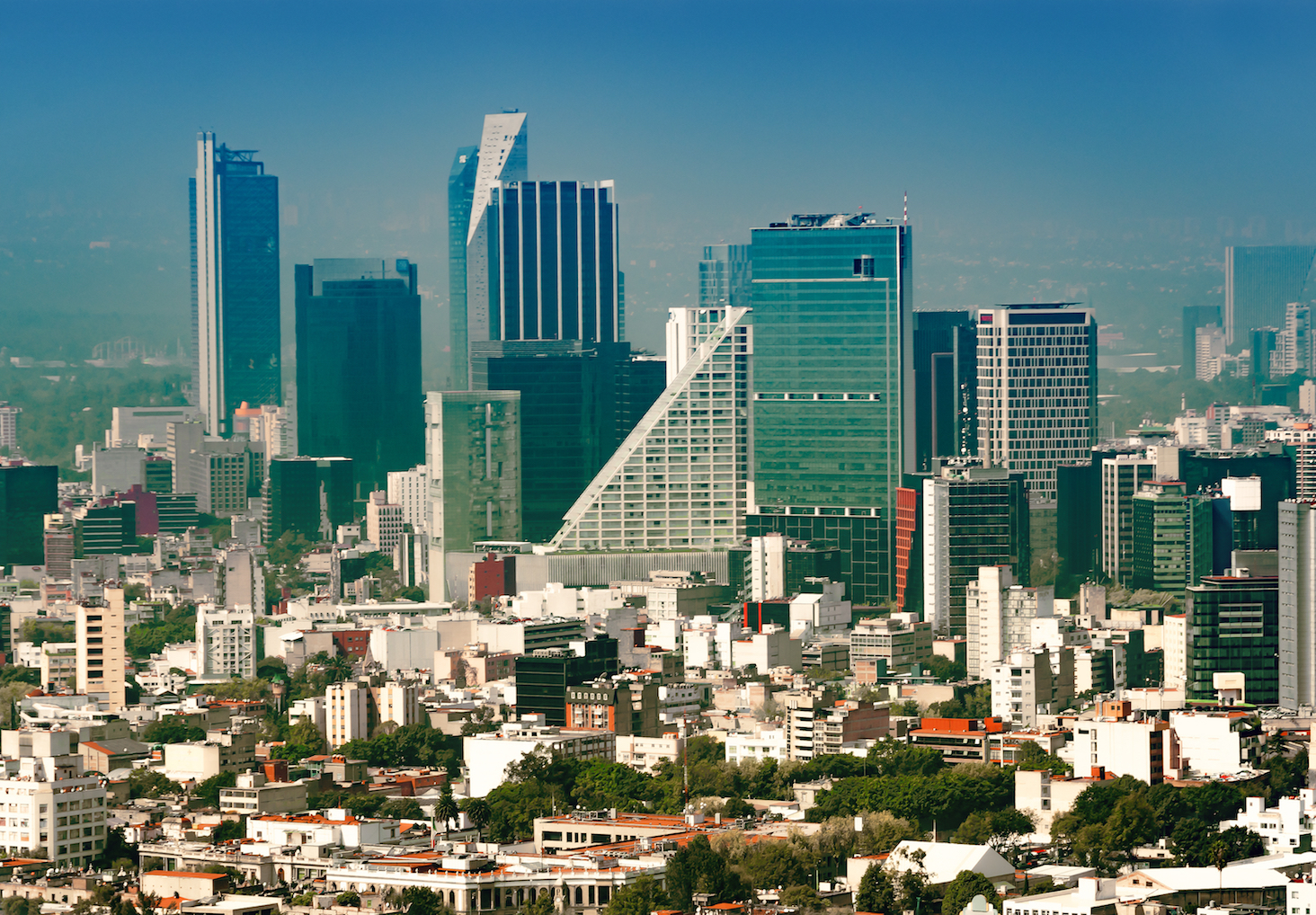 A severe earthquake with a 7.1 magnitude struck Mexico City on Tuesday September 19, 2017 at 2:15pm EST, killing over 100 people and destroying many large buildings. This, less than two weeks after an 8.1 magnitude earthquake occurred off the western coast of Mexico on September 8th that left nearly 100 dead.

As of midday Wednesday, the death toll had already risen to over 225 people killed.

According to the Associated Press, the potent quake was felt across a vast and heavily-populated area of central Mexico, causing power outages and collapsed buildings. In Mexico City alone, over 44 buildings have been reduced to rubble.

The epicenter of the earthquake has been estimated to be roughly 2.8 miles northeast of San Juan Raboso and 34 miles southwest of Puebla, according to the US Geological Survey. The quake struck at a depth of 33 miles.

The day also marked the anniversary of the devastating 1985 earthquake, which shook Mexico City with an 8.1 magnitude and killed thousands.

Just south of Mexico City, the Enrique Rebsamen school was partially flattened, killing at least 25 people, most of which were children.