Decisions are made by two independent regions of the brain • Earth.com 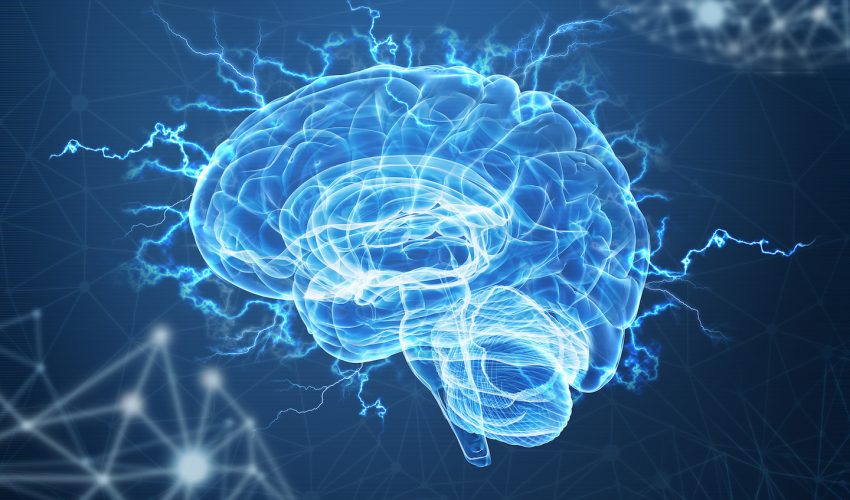 Decisions are made by two independent regions of the brain

17th century mathematician Blaise Pascal introduced the theory that humans often calculate the expected value of a decision by multiplying its value with the probability that it can be obtained. Researchers at the Icahn School of Medicine at Mount Sinai have now determined which parts of the brain are involved in making decisions. This breakthrough may ultimately be used to help treat depression and anxiety.

“For a long time, we thought that representations of value and probability were being evaluated in the same, single part of the brain,” explains lead author Peter Rudebeck. “What’s exciting here is that we’re showing that it’s being done in two different parts of the brain, which are separate both functionally and anatomically.”

The research team focused on two regions of the brain, the orbitofrontal cortex (OFC) and the ventrolateral prefrontal cortex (VLPFC). Previous studies have indicated that people whose OFC was damaged by injury or disease have impaired decision-making abilities. Despite these findings, little was previously known about the precise roles of the OFC in the decision-making process.

For the first of two tests, monkeys were set up with a game where they could touch images on a screen to earn rewards. The researchers changed the probability at various times throughout the task and found that the control monkeys and the monkeys with OFC lesions were able to adjust their choices accordingly. The monkeys with VLPFC lesions, on the other hand, were unable to continue tracking the reward probability.

Next, the monkeys played a game where they had to track the value of two rewards. The monkeys with the OFC lesions were the only group that did not acknowledge the value of one reward versus the other

“We’ve known for a long time that these two parts of the brain are highly interconnected,” says Dr. Rudebeck. “Previous research indicates that both send connections to another area of the frontal lobe called the ventromedial prefrontal cortex (VMPFC) and functional magnetic resonance imaging suggests that the VMPFC may be where choices ultimately get made.”

In a separate set of experiments, the investigators wanted to determine whether VMPFC is involved in comparing different values, and they induced lesions in that region to find out. The tests revealed that animals with a damaged VMPFC were able to make a decision based on probability or value alone, but were much less capable of comparing values.

The study, which is published in the journal Neuron, gives researchers insight as to why people with damage in certain areas of the brain have a harder time making decisions.

“Depression and anxiety disorders are characterized by changes in the way that people process rewards and make decisions. In some cases, changes in decision-making can be so extreme that individuals are unable to lead normal lives,” says Dr. Rudebeck. “Determining which parts of the brain help us to make decisions based on the subjective value and probability is therefore a critical step in understanding how these debilitating disorders are caused.”