How our brains detect changes in pitch to discern meaning • Earth.com 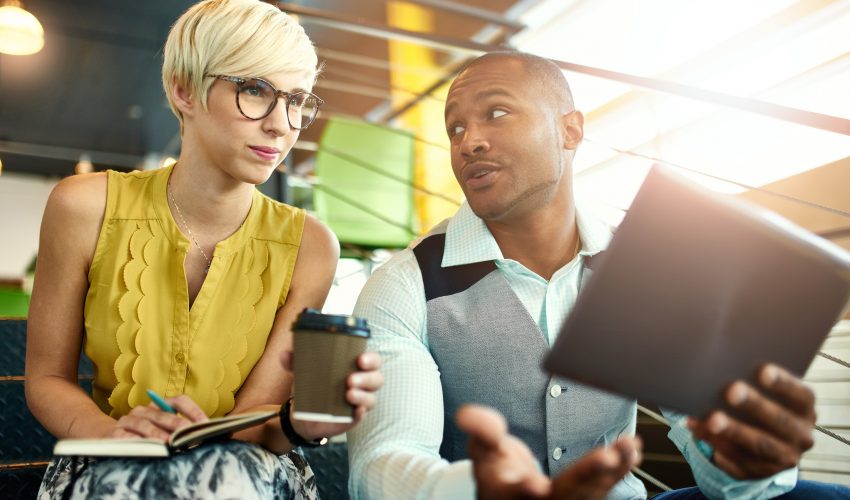 How our brains detect changes in pitch to discern meaning

Pitch plays a crucial role in language, and sometimes it’s not just what you say, but how you say it. Elevated pitch, intonation, slight fluctuations in tone are used to convey different meanings in so countless languages. The most obvious example is how a slight elevation in pitch at the end of a sentence turns a statement into a question. But now, a study published in the journal Science has identified a subset of neurons that are responsible for detecting and discerning changing levels in pitch.

Claire Tang, along with colleagues from the Weill Institute for Neurosciences at the University of California, San Francisco, examined neural activity in ten patients suffering from seizures.

The researchers implanted sensors and then played recordings of synthesized voices that varied in tone, phonetic content, and speaker gender. They found that certain areas of the brain were active and responded the same way to completely different sentences with the same sound patterns.

The researchers also found different neural responses to male and female voices who differ timbre. The areas of the brain that responded to pitch were different from the areas that recognized speaker identity. The study also used hundreds of sentences spoken by both male and female voices to see if there were any differences in the neural responses in recognizing relative pitch and absolute pitch.

38 of 45 of electrodes responsible for recording intonation were more efficiently able to predict relative pitch, rather than absolute or perfect pitch. Tang recorded and observed these neural responses through high-density electrocorticography, using electrodes placed directly on the brain to collect data and observe neural responses.

This enhanced information about how different regions of the brain respond to pitch in order to understand meaning sheds new light on how the brain processes language and sound.