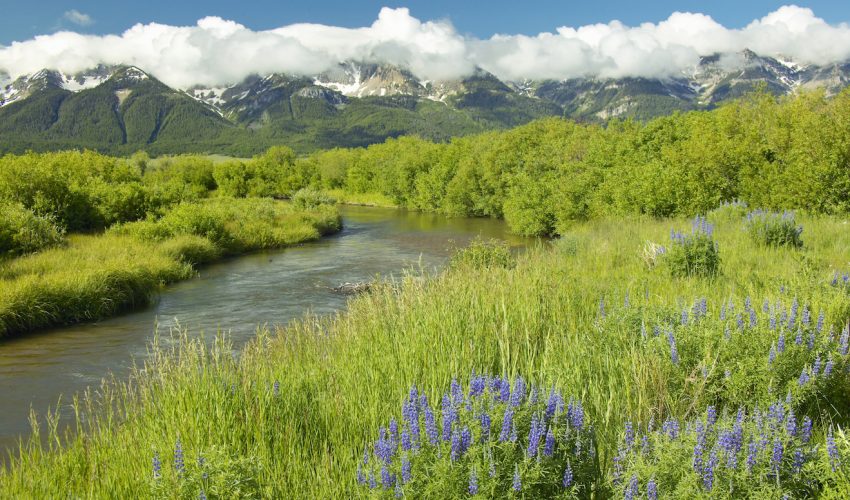 Decline in Western U.S. snow runoff due to human influences

Human influences account for the decline in water retained from melting snow on mountains in the Western United States, a new study found.

Over the last three decades, the annual maximum amount of water contained from the mountains has declined 20 percent, the study said. Natural influences alone could not account for the losses, the researchers said.

Their analysis attributed the drop to human factors such as changes in greenhouse gases, aerosols, ozone and land use.

“These results add to the evidence of a human influence on climate that will have severe impacts on our water supply,” said Benjamin Santer, a climate scientist at Lawrence Livermore National Laboratory and a co-author of the paper.

Data examined by the researchers showed that 307 of the 354 snow runoff measuring stations or about 87 percent of all stations, have a negative trend in annual maximum water from snow runoff.

The researchers estimate another 60 percent loss of maximum water from melted snow over the next 60 years.

Runoff from melting snow in the mountains strongly influences the levels of rivers and streams .

“The projected losses have serious implications for the hydropower, municipal and agricultural sectors in the region,” said John Fyfe, a senior research scientist at the Canadian Centre for Climate Modelling and Analysis of Environment and Climate Change Canada, and lead author of the study, scheduled for publication in the journal Nature Communications.