Study: Decriminalizing medicinal marijuana does not increase teen use • Earth.com 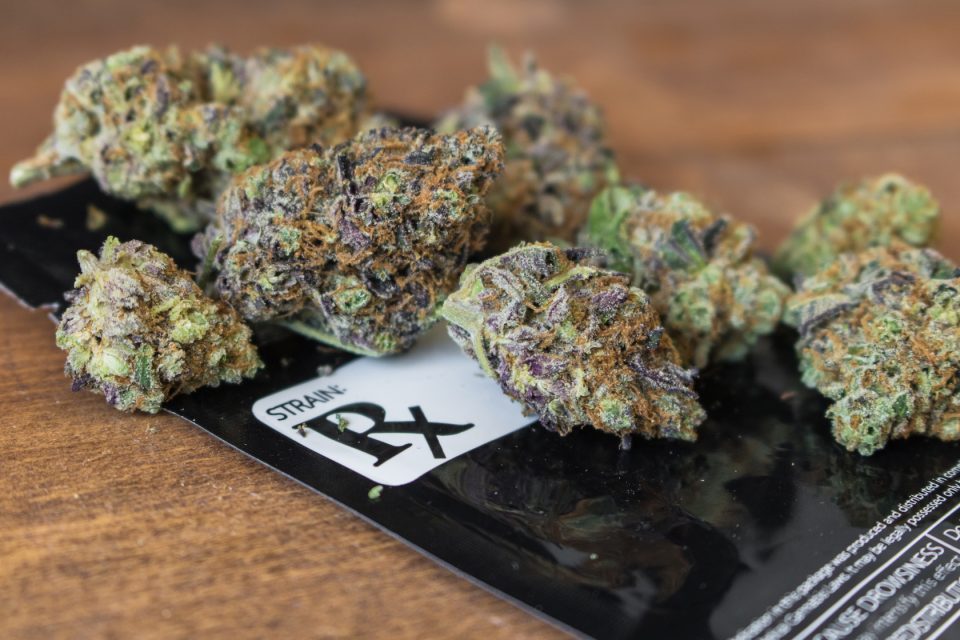 Study: Decriminalizing medicinal marijuana does not increase teen use

There has been a long-standing debate around the decriminalization of marijuana and increasing the accessibility of medical marijuana and cannabinoids. While more and more states are legalizing the drug for medicinal use, there are concerns that decriminalization will only lead to more widespread abuse, particularly among teenagers.

But researchers from Boston College found the exact opposite to be true in a new study which showed that cannabis use among teenagers actually dropped in states where medicinal marijuana is legal.

The study was published in the American Journal of Drug and Alcohol Abuse and adds to the important body of work being done on cannabis and the impacts of legalization.

Surveys were conducted over a 16-year period, and the researchers were able to track marijuana use among teenagers through the years and see how legislation in a particular state impacted cannabis use.

Not only did the researchers observe a decline in cannabis use where medical marijuana was decriminalized, but the longer the drug had been legalized, the fewer teens who reported using it.

In states where medical marijuana laws (MML) were in place, there were 1.1 fewer teen cannabis users.

“We found that for every group of 100 adolescents, one fewer will be a current user of marijuana following the enactment of medical marijuana laws,” said Rebekah Levine Coley, the leader of the study. “When we looked at particular subgroups of adolescents, this reduction became even more pronounced. For example, 3.9% less Black and 2.7% less Hispanic youths now use marijuana in states with MML.”

The study shows that legalization does not correlate with a spike in cannabis use among teenagers, although the researchers were not sure what was driving the drop in teen cannabis use.

“We were not able to determine why this is, but other research has suggested that after the enactment of medical marijuana laws, youths’ perceptions of the potential harm of marijuana use actually increased,” said Coley. “Alternatively, another theory is that as marijuana laws are becoming more lenient, parents may be increasing their supervision of their children, or changing how they talk to them about drug use.”

The team also found that decriminalizing recreational marijuana had no effect on adolescent use besides a small decline among 14-year olds and a slight increase among white adolescents, but the policies were not enough to majorly sway teens in one direction or the other.