Marijuana is much less damaging to the brain than alcohol • Earth.com 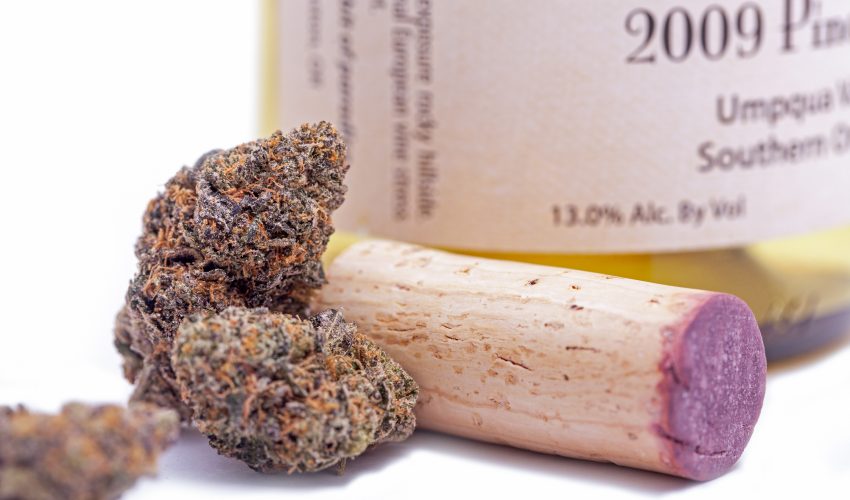 Marijuana is much less damaging to the brain than alcohol

Experts at the University of Colorado Boulder are reporting that alcohol causes more damage to the brain than marijuana. Alcohol use was linked to structural changes in brain matter, while marijuana use was not linked to long-term mental consequences.

Marijuana is being legalized for both medicinal and recreational use in states across America, and researchers are working to learn more about its potential health benefits as well as any harmful impacts that may be caused by the drug.

The CU Boulder team set out to examine how marijuana affects the brain. The experts analyzed MRI scans from over 1,200 participants between the ages of 14 and 55 after determining patterns of alcohol and cannabis use among the individuals.

The study revealed that marijuana does not significantly affect grey or white matter in the brain. Alcohol use, on the other hand, was found to reduce the size of grey matter and the integrity of white matter – particularly in adults who had used alcohol for many years.

Grey matter enables brain function such as speech, muscle control, decision making, and memory, while white matter connects areas of grey matter together. The researchers explained that any reduction in the size or integrity of brain matter can lead to impairments in brain functioning.

“With alcohol, we’ve known it’s bad for the brain for decades,” said study co-author Kent Hutchison. “But for cannabis, we know so little.”

Hutchison pointed out that the results of previous studies on how marijuana affects the brain are inconsistent.

“When you look at the research much more closely, you see that a lot of it is probably not accurate,” said Hutchison.

“When you look at these studies going back years, you see that one study will report that marijuana use is related to a reduction in the volume of the hippocampus. The next study then comes around, and they say that marijuana use is related to changes in the cerebellum…The point is that there’s no consistency across all of these studies in terms of the actual brain structures.”

Based on the findings of the current study, the researchers believe that alcohol consumption is much more harmful to brain health than marijuana use.