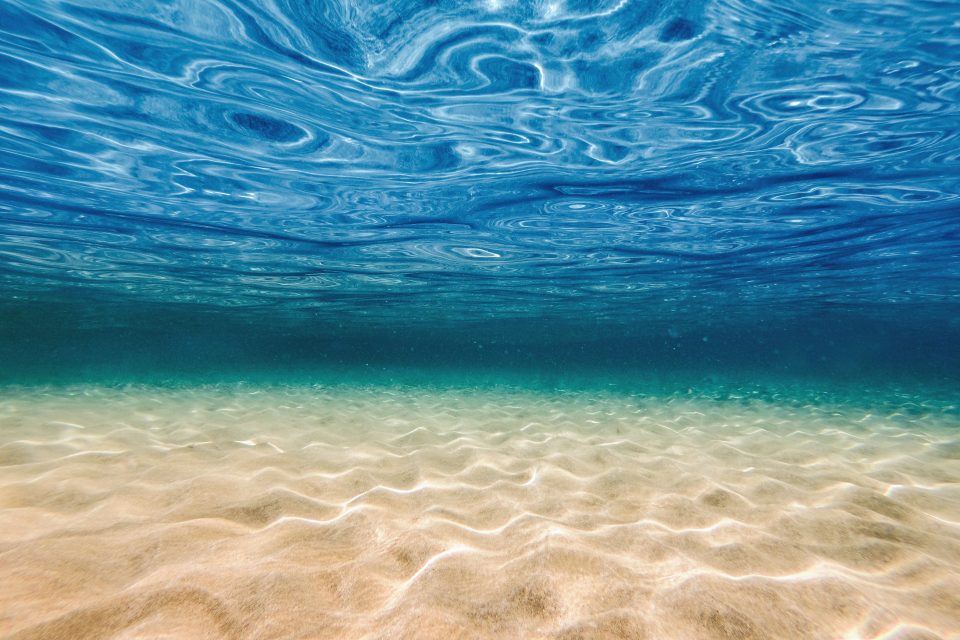 In a new study led by the University of Leeds, researchers have discovered that rocks on the seafloor provide essential nutrients to marine organisms at the base of the food chain. The experts report that iron, an essential nutrient phytoplankton, is being released from sediments on the deep seafloor.

The findings contradict the idea that oxygen in the deep-sea prevents dissolved iron from escaping the seafloor. Instead, it turns out that the combination of oxygen and organic matter may promote the release of iron from sediments.

“Our findings reveal that the shallow surface of the deep seafloor provides an important source of iron – a scarce micronutrient – for the ocean,” said study lead author Dr. Will Homoky of Leeds’ School of Earth and Environment.

“We show that the degradation of rock minerals with organic matter and oxygen is a recipe to produce tiny rust particles, which are small enough to be dissolved and carried in seawater.”

“These tiny rust particles and their chemical signatures explain how iron found in large parts of the ocean interior could have come from deep ocean sediments, in a manner which was once thought to be practically impossible.”

The ultramicroscopic iron particles, known as colloids, may provide an important source of nutrition for phytoplankton, which serve as the base of the marine food chain. Phytoplankton also help to mitigate climate change by absorbing an enormous amount of carbon dioxide from the atmosphere.

“Our findings here are significant, because they mark a turning point in the way we view iron supply from sediments and its potential to reach marine life that paves a new way of thinking about the seafloor,” said Dr. Homoky.

“Our discovered production of iron colloids is different to other forms of iron supplied to the ocean, and will help us design a new generation of ocean models to re-evaluate marine life and climate connections to the seafloor – where large uncertainty currently exists.

“This could help us to better understand how iron in the ocean has contributed to past productivity and climatic variations and inform our approaches to marine conservation and management.”

The researchers analyzed tiny variations within the fluid content of sediment samples collected from the South Atlantic Ocean at water depths up to 60 meters.

Study co-author Dr. Tim Conway is an assistant professor at the University of South Florida. He explained that the ability to analyze important variations in the chemical makeup of seawater were beyond our reach a decade ago.

“Here we have characterized an isotope signature belonging to the iron colloids produced in deep ocean sediments that we can use to trace their journey in the ocean,” said Dr. Conway.

“Our continuing goal is to learn how far this iron travels and how much of it nourishes our marine food webs around the globe.”