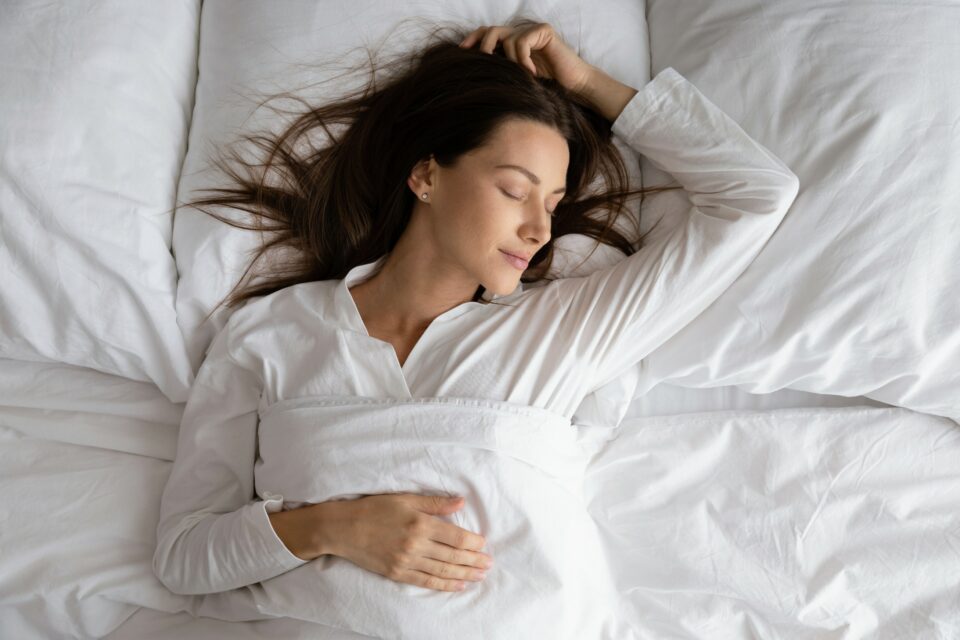 A new study led by Northwestern University has investigated the effect that sleep has on our memory of face and name learning. The scientists found that people’s capacity to remember newly learned face-name associations can be improved through reactivating this information during uninterrupted deep sleep. However, if the sleep is disrupted, the memory reactivation does not appear to help and may even be detrimental.

The scientists enrolled 24 participants, with ages ranging between 18 and 31, and asked them to memorize the faces and names of 40 pupils from a hypothetical Japanese history class and 40 from a Latin American history class. Afterwards, participants took a nap while the researchers monitored their brain activity through EEG measurements. When they reached a state of deep sleep, some of the names they learned before were played softly on a speaker together with music associated to one of the hypothetical classes.

When participants woke up, they were re-tested on their face-name recall capacity. The researchers found that those with uninterrupted deep sleep during the time of memory reactivation were able to better recall more of the face-name associations than participants with EEG measures indicating disrupted sleep.

“It’s a new and exciting finding about sleep, because it tells us that the way information is reactivated during sleep to improve memory storage is linked with high-quality sleep,” said study lead author Nathan Whitmore, a doctoral student in Neuroscience at Northwestern.

“We already know that some sleep disorders like apnea can impair memory. Our research suggests a potential explanation for this — frequent sleep interruptions at night might be degrading memory.”

Whitmore and his colleagues are currently in the midst of a follow-up study in which they deliberately disrupt sleep in order to learn more about the relation between sleep quality and memory formation.

“This new line of research will let us address many interesting questions — like whether sleep disruption is always harmful or whether it could be used to weaken unwanted memories,” said study senior author Ken Paller, a professor of Psychology and Cognitive Neuroscience at Northwestern.

“At any rate, we are increasingly finding good reasons to value high-quality sleep,” he concluded.

The study is published in the journal NPJ: Science of Learning.