A deeper look into how plants breathe • Earth.com 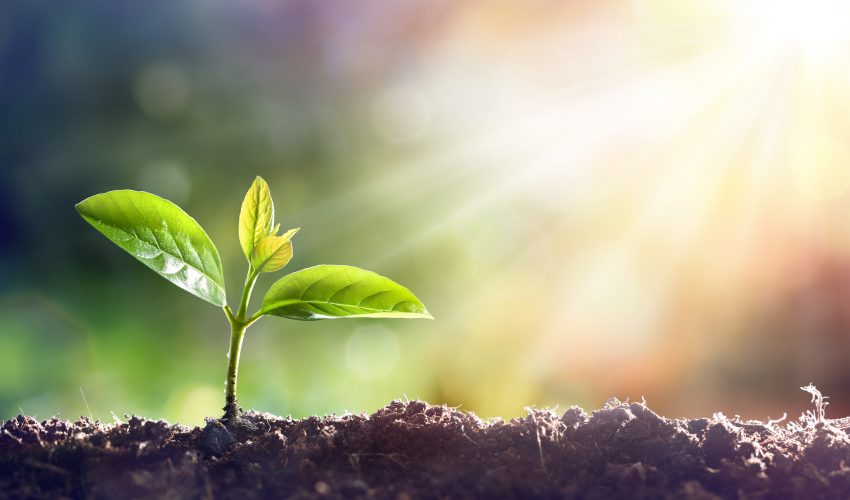 A deeper look into how plants breathe

Research from the John Innes Centre is providing scientists with new insight on how plants breathe. The team has revealed previously unknown information about guard cells, which regulate the stomata through which plants breathe.

Previous studies on how plants breathe in carbon dioxide and breathe out oxygen have focused on the thickening of the inner walls of guard cells. These cells control the stomata, tiny pores which open and close for functions such as gas exchange and water regulation.

“Guard cells are also hot-spots for pathogen attack so understanding what controls the opening and closing of the stomata is important for improving plant health,” said lead researcher Richard Morris.

The research team developed the first complete 3D model of a guard cell and, through use of 3D simulation, identified three elements that ensure the guard cells to function properly. These ingredients include the level of water or turgor pressure inside the cell, the elasticity of the cell wall, and a kidney-shaped geometry that converts pressure into shape changes.

“This polar stiffening reflects a mechanical pinning down of the guard cell ends which prevents stomata increasing in length as they open,” explained co-author Jamie Hobbs. “This leads to an increased speed of pore opening and larger pores. You get ‘better’ stomata.”

The same polar stiffening was observed in the model plant Arabidopsis, tomato, and maize, which indicates that it is widespread across many plant species. Professor Morris said that next the researchers will study grass stomata which have a different shape and are likely to have a different underlying mechanism.

“This work could help us to understand how to make plants more climate resilient,” said Morris.
—