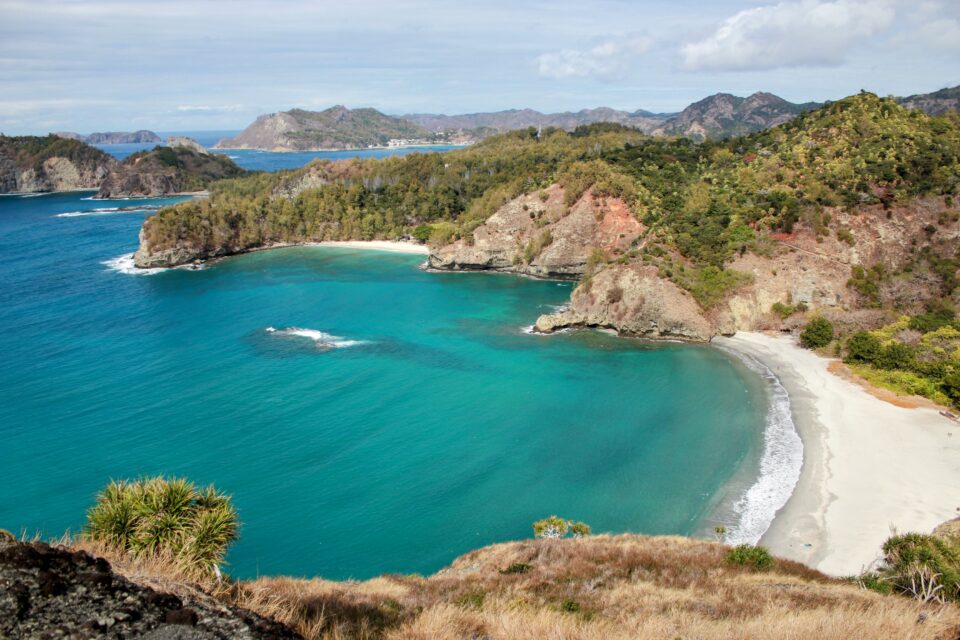 According to a team of scientists led by the University of Arizona, the deepest earthquake ever detected struck 467 miles under Japan in 2015, close to the remote Bonin Islands. This ultradeep quake, with a magnitude of 7.9, struck beneath the Earth’s surface in the layer of our planet known as the lower mantle, a place where scientists have long thought earthquakes highly unlikely to occur.

Most of the earthquakes that struck the Earth are shallow. According to the Global Centroid Moment Tensor (CMT) database, of the 56,832 moderate to large quakes occurring between 1976 and 2020, only 18 percent were deeper than 43 miles, and four percent struck below 186 miles – the depth considered a cut-off to identify “deep earthquakes.”

After the English astronomer and seismologists Herbert Hall Turner identified the first deep earthquake in 1922, researchers have puzzled how such events can occur at all. Earthquakes are usually caused when two tectonic plates in the Earth’s crust and upper mantle that are sliding in opposite directions stick and then slip apart suddenly. Deep in the lower mantle though, high pressures generally prevent similar jolts.

The transformation of the sparkly green mineral olivine which suffuses the Earth’s upper mantle into the minerals wadsleyite or rinwoodite around 255 miles down could possibly create weak points in the rock where it can quickly deform, generating deep earthquakes. Further below though, around 410 miles under the Earth’s surface, the rocks become much denser, the earthen-hued mineral bridgmanite starts to predominate, and the earthquake-generating transformations of olivine can no longer occur.

However, the transformation of a different mineral, enstatite, could explain the emergence of deeper earthquakes, together with another mechanism. Since the small aftershocks following the 2015 earthquake occurred near the base of a torn slab of subducted Pacific seafloor that pierced the top of the lower mantle, the scientists believe that the large earthquake could have caused part of the mangled slab to settle very slightly, which in turn may have concentrated stresses at the base of the slab as it plunged into the lower mantle.

Further analysis and modeling of the sinking slab’s structure and position could help decipher the mechanism of this even and other deep earthquakes. “Maybe they cannot be explained by one single mechanism,” concluded Haijang Zhang, a seismologist at the University of Science and Technology of China.