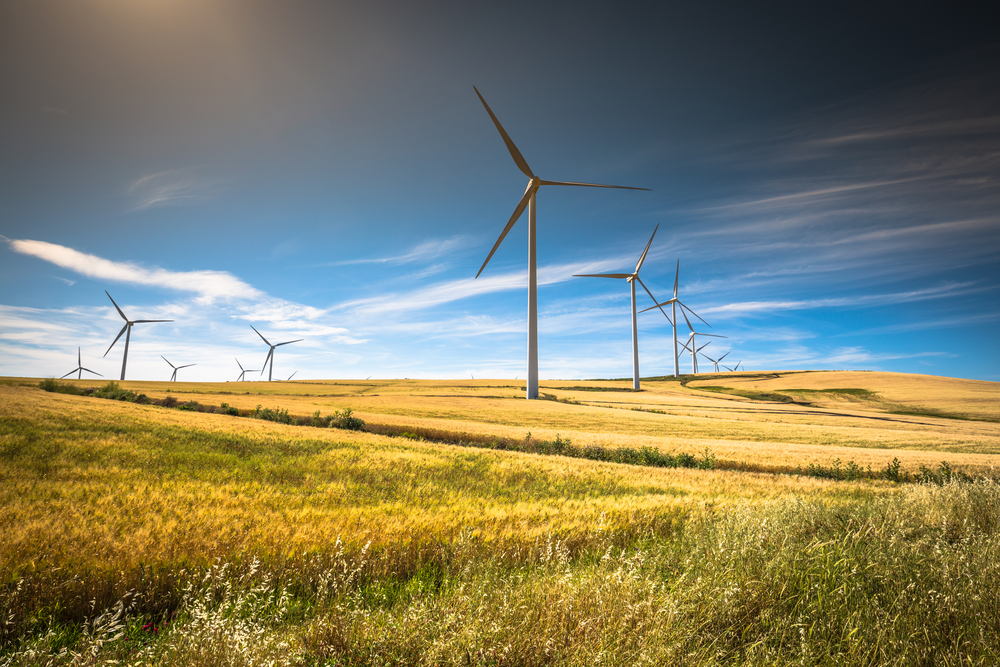 Democratic attorneys general in 15 states, plus four cities and counties, sent a letter to President-elect Donald Trump on Wednesday asking him not to repeal President Barack Obama’s Clean Power Plan. New York Attorney General Eric Schneiderman was the lead author of the letter.

The letter comes two weeks after mostly Republican officials in 24 states asked Trump to repeal the plan, which the Obama administration has hailed as one of the president’s key efforts to combat climate change. They also asked for legislation that could undo the Clean Air Act.

The Clean Power Plan aims to reduce carbon dioxide emissions from existing power plants by 32 percent by 2030. It sets a national limit on carbon dioxide pollution from power plants, and encourages increased construction of clean energy plants such as wind and solar farms.

Under the plan, states are free to reduce carbon emissions however they see fit, but must submit a plan to the EPA by September 2018, or risk the EPA creating its own plan for that state.

The plan was first proposed by the Environmental Protection Agency in June 2014, and was finalized by the president on August 3, 2015.

Opponents of the Clean Power Plan argue that the EPA does not have the authority to implement the new rules. The plan is already the subject of a legal battle.

However, the letter from Democratic officials warns that if Trump repeals the plan, it could result in numerous additional lawsuits.

The letter reads, “Our states and local governments are on the front lines of climatic change. We see firsthand the significant human and economic costs inflicted by unchecked carbon pollution. … Therefore, we urge you to continue the federal government’s defense of the Clean Power Plan, a well-considered and critical rule that reasonably limits emissions from fossil-fueled power plants, our nation’s largest source of carbon pollution.”

The White House has said that the Clean Power Plan will prevent up to 3,600 premature deaths, 17,000 non-fatal heart attacks, 90,000 asthma attacks in children, and 300,000 missed workdays and schooldays.