Where do the Democratic presidential candidates stand on the environment? • Earth.com 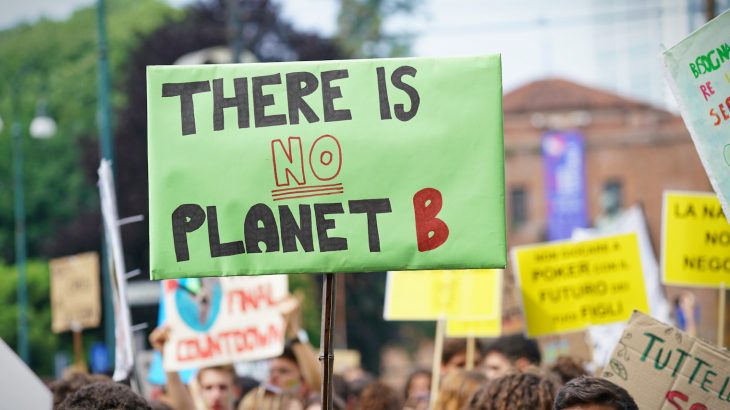 Where do the Democratic presidential candidates stand on the environment?

The Democratic presidential primary race is full of different candidates with varying messages and plans for the environment. Coming into the election, we face the looming threat of climate change along with mass species extinctions and growing environmental injustice.

So where do all the candidates stand when it comes to protecting our planet?

Governor Inslee has been perhaps the most vocal on climate change of any candidate, putting it front and center in his campaign slogan:

“This is our moment to defeat climate change.”

Senator Warren has risen in name recognition and popularity and is also known along with Sanders as leading the progressive edge of the Democratic Party. While she has been picking up steam for her ambitious and specific plans, some environmentalists have questioned her dedication to tackling climate change.

On the environment, Warren’s League of Conservation Voters Scorecard is an impressive 99% lifetime rating and 100% 2018 rating. GreenPeace gave Warren a B+ rating on climate change, putting her directly behind Bernie Sanders. 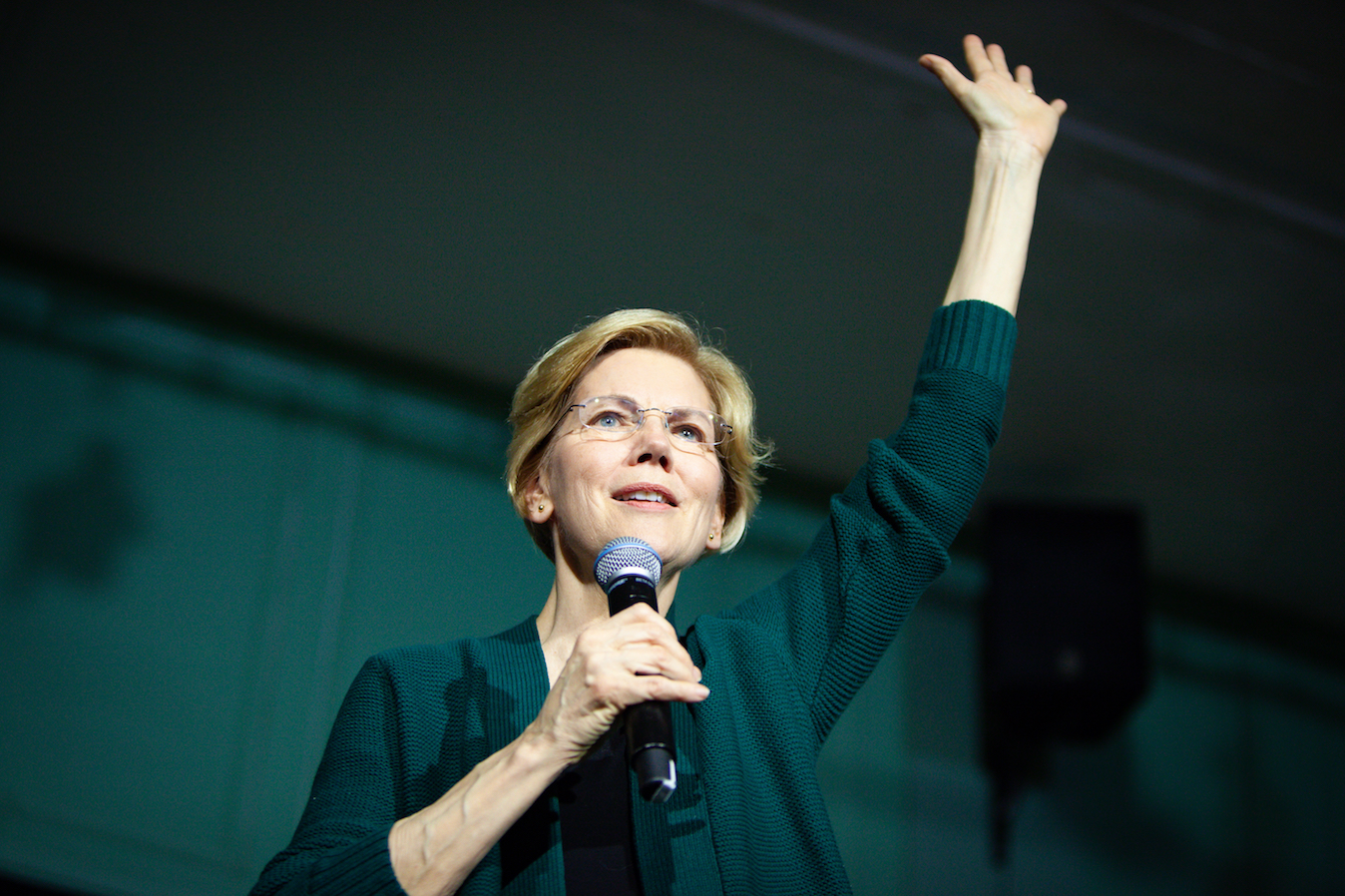 Castro’s focus on racial equality spills into the environment, as he names access to clean drinking water as one of his main issues. Castro points out that eliminating lead in American drinking water would be a major step toward environmental justice.

Julian Castro doesn’t have a League of Conservation Voters Scorecard, since he isn’t a former federal elected official. But GreenPeace gives Castro a C- on climate change.

Gillibrand also received a League of Conservation Voters Scorecard rating of 100% for 2018 and a 95% lifetime score. GreenPeace just changed it’s candidate score giving Gillibrand an A- rating on climate change policy, rating her second of all the candidates on climate change.

Booker is the only vegan running for the democratic nomination, a personal choice that in itself implies concern for the environment. Booker was quick to use climate change as a talking point in the recent democratic debate, pointing out that GreenPeace ranked him second only to Jay Inslee, a rating that’s now dropped to third.

Booker still received an A- from GreenPeace and has a League of Conservation Voters Scorecard 2018 score of 100% and a lifetime score of 99%. Booker is one of the most impressive environmental candidates and has been more vocal than most on related issues of big agriculture and animal welfare. 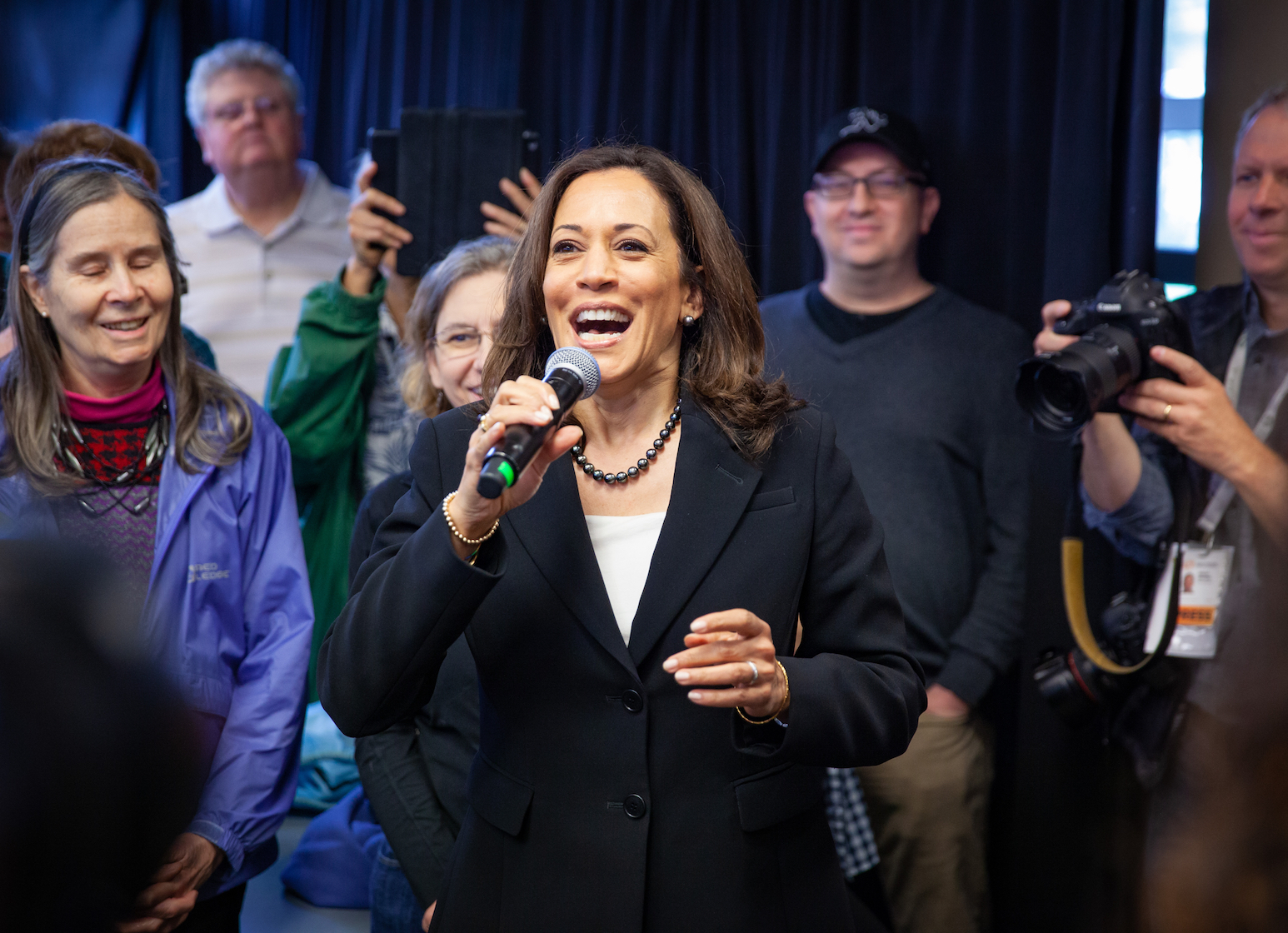 “I don’t even call it climate change, It’s a climate crisis,” Senator Harris has said more than once on the campaign trail. She has also received a good score from the League of Conservation Voters with a 100% 2018 score and a 100% lifetime score. It should be noted however that she only received the same rating for both because she’s a freshman senator.

Harris created an environmental justice unit as San Francisco District Attorney, and then battled the fossil fuel industry when she was California Attorney General.

As with many of the other candidates, Kamala Harris embraces the Green New Deal.

Mayor Pete is a rising star, but along with that he has a less certain track record on issues, including the environment. There is no League of Conservation scorecard for Buttigieg. Grist calls Buttigieg 2020’s “Stealth Climate Candidate.”

Buttigieg has also sought to reframe the conversation on climate change, saying we should be seeing pictures of American families affected by climate change instead of polar bears or melting ice sheets. Still, GreenPeace gave Buttigieg a C grade on climate change, ranking him number 11, just below Kamala Harris. 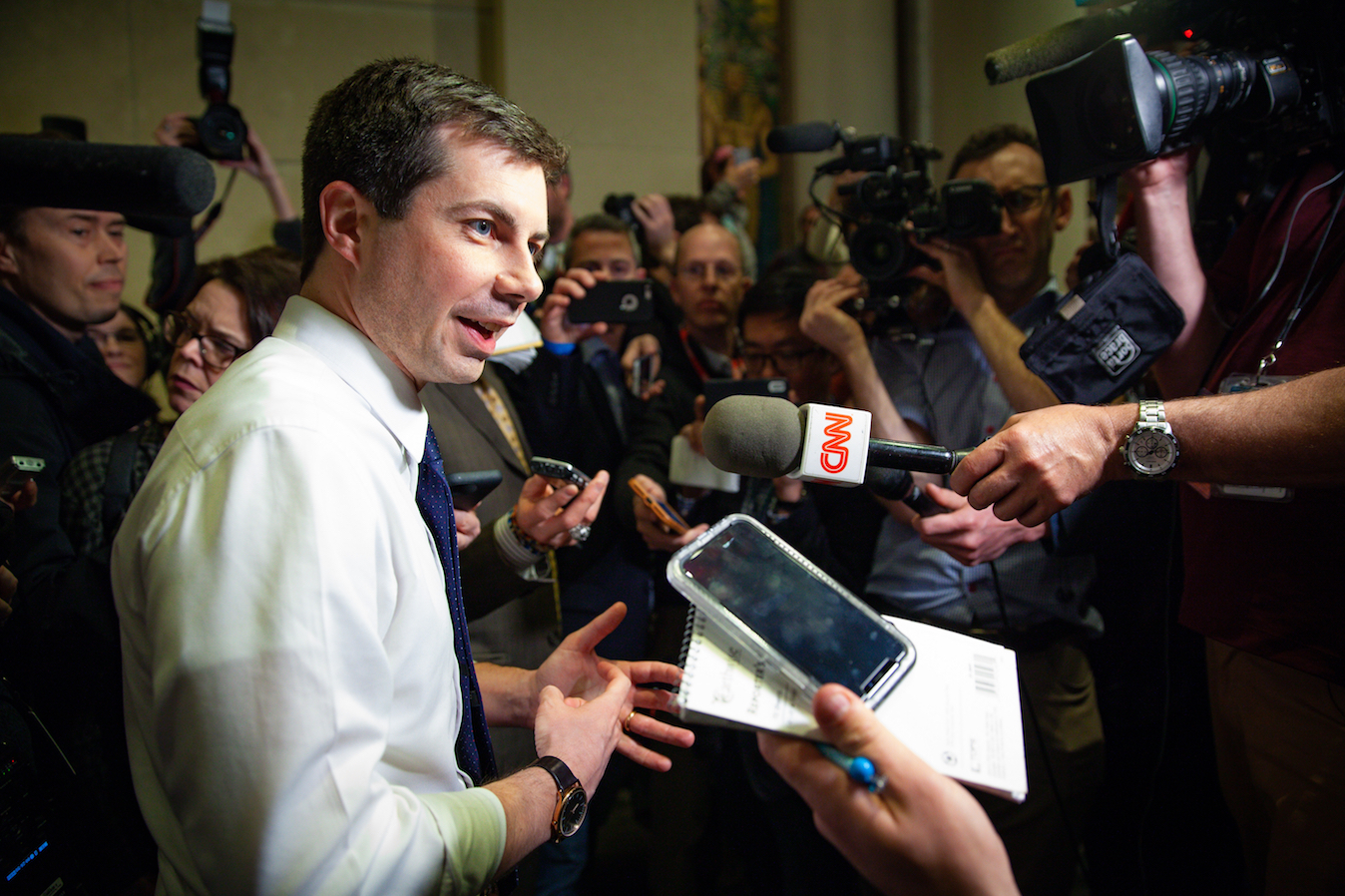 Having run for president in 2016, Bernie Sanders is one of the better known candidates running. Sanders’ positions on health care, student debt and economic issues are very well known, but less talked about is his environmental stance. During his time in the Senate, Sanders has introduced ambitious climate change legislation, even though his carbon tax-and-dividend bill ultimately did not pass.

The League of Conservation Voters gave Sanders a 2018 score of 100% and a lifetime score of 92%. Greenpeace gave Sander’s a B+ rating on climate change, ranking him number 4 just below Cory Booker.

Biden is of course the most well known candidate and the one most directly linked to the legacy of President Barack Obama, who joined the United States in the historic Paris Climate Agreement.

The League of Conservation Voters scorecard for Biden was less impressive than many, with a lifetime score of 83%, though it may be worth noting he has a longer voting history than many as well. Greenpeace’s most recent rating give Biden a B+ rating, putting him directly below Elizabeth Warren.

Yang is one of the candidates running without political experience, which makes it harder to quantify his environmental stance. During the recent Democratic debates, Yang painted climate change in a somewhat predetermined light,

“The Earth is still going to get warmer…This is going to be a tough truth, but we are too late.”

Yang argued that we should allow people to adapt to climate change by moving to higher ground with a dividend given as a basic income to all Americans while climate change is fought at the same time. Yang is looking at using geo engineering to solve climate change, according to Pacific Standard. GreenPeace gave Yang a D+ ranking.