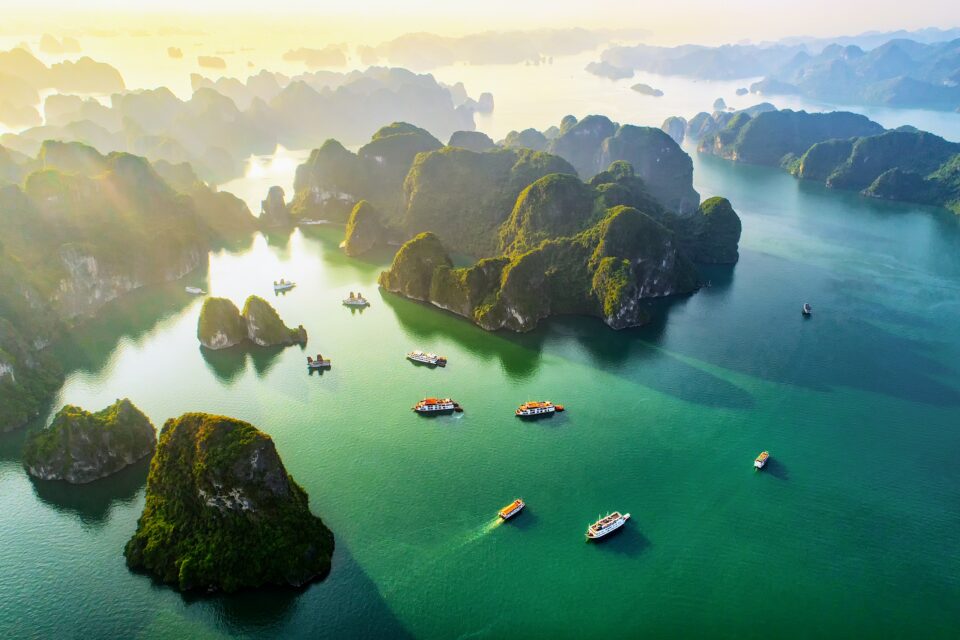 In 2018, during an archeological survey in a remote area in Laos, an international team of researchers from Laos, Europe, the United States, and Australia discovered a human tooth dating 164,000 -131,000 years ago. After detailed analyses of the shape of this molar tooth, the scientists concluded that it belonged to a group of ancient hominins called Denisovans, which diverged from Neanderthals about 400,000 years ago, and went extinct only about 20,000 years ago.

While Denisovan fossils have previously been found in the Denisova Cave in the Altai Mountains of Siberia and on the Tibetan Plateau, this is the first time that remnants of this population were discovered in Southeast Asia.

“After all this work following the many clues written on fossils from very different geographic areas our findings are significant,” said study lead author Fabrice Demeter, an assistant professor of Paleoanthropology at the University of Copenhagen. “This fossil represents the first discovery of Denisovans in Southeast Asia and shows that Denisovans were in the south at least as far as Laos. This is in agreement with the genetic evidence found in modern day Southeast Asian populations.”

The tooth was discovered in Tam Ngu Hao 2, also known as the Cobra Cave, located close to the famous Tam Pà Ling Cave, where the fossils of a 70,000-year-old human (Homo sapiens) had been previously found. The cave sediments also contained teeth of giant herbivores known to live in woodland environments, such as ancient elephants and rhinoceros.

Although the humid conditions in Laos did not allow for the preservation of ancient DNA – unlike in the much colder and drier Denisova Cave – the scientists managed to find ancient proteins suggesting the fossil belonged to a young, likely female Denisovan, aged between 3.5 and 8.5 years old. The fossils were probably scattered on the landscape when they were washed into the cave during a flooding event.

These findings suggest that Southeast Asia was a hotspot of diversity for early humans, with at least five different species known to have lived there at different times: H. erectus, H. florensiensis, H. luzonensis, H. sapiens, and the Denisovans/Neanderthals.