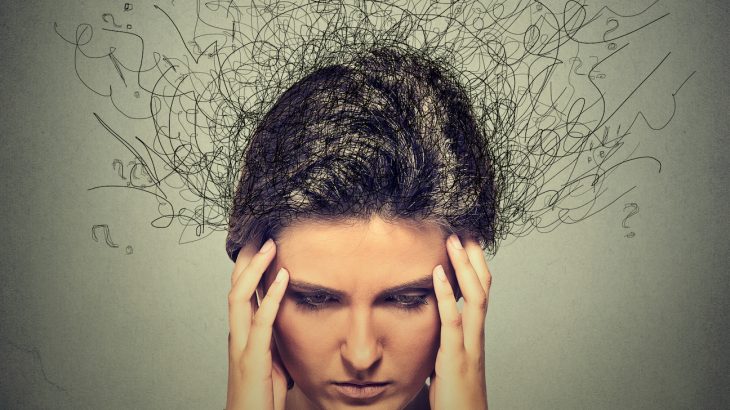 A new study from the American Heart Association has found that adults over the age of 45 who suffer from psychological distress such as depression and anxiety are more likely to develop cardiovascular disease.

The study was focused on over 220,000 participants in Australia who had not experienced a heart attack or stroke at the beginning of the trial. In addition, the individuals were part of the New South Wales 45 and Up Study that was conducted between 2006 and 2009.

The link between psychological distress and increased cardiovascular disease was found to exist regardless of lifestyle behaviors such as smoking, dietary habits, and disease history.

Study senior author Dr. Caroline Jackson is a Chancellor’s Fellow at the University of Edinburgh.

“While these factors might explain some of the observed increased risk, they do not appear to account for all of it, indicating that other mechanisms are likely to be important,” said Dr. Jackson.

The overall risk of developing heart attack or stroke rose with each level of psychological distress. After over four years, 4,573 heart attacks and 2,421 strokes occurred across the study participants.

The study is published in the journal Circulation: Cardiovascular Quality and Outcomes.