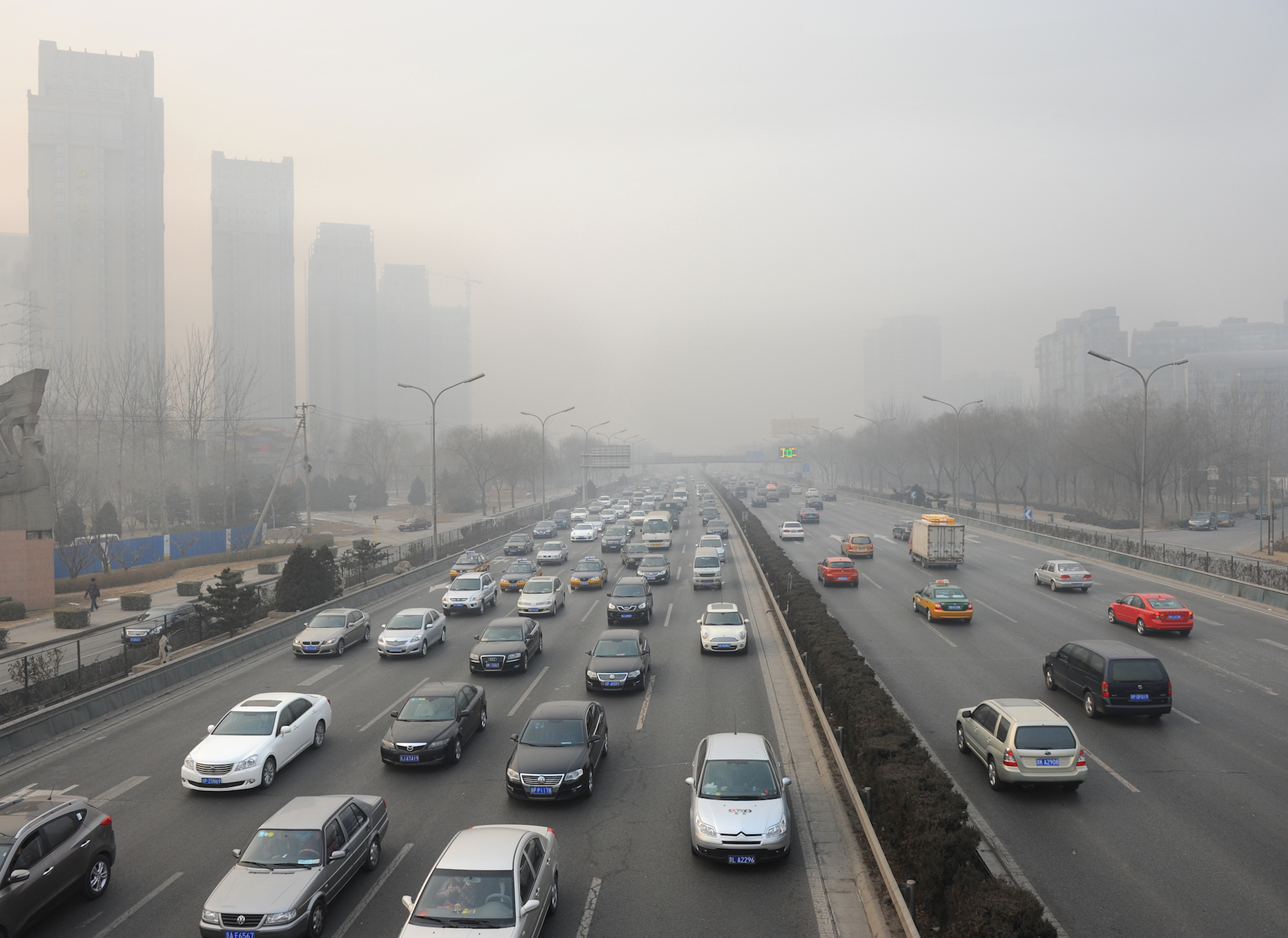 According to a new study, dust from the Gobi Desert actually improves manmade air pollution conditions in eastern China’s cities.

The dust plays an important role in determining air temperatures and promotes winds that blow away manmade air pollution, according to the study published May 11 in the journal Nature Communications.

The “paradoxical finding” was made by a team of researchers from the U.S. Department of Energy’s Pacific Northwest National Laboratory and Scripps Institution of Oceanography at the University of California at San Diego.

“This is one of the first times we’ve really looked at the interactions between natural dust, wind, and anthropogenic pollution,” said PNNL post-doctoral researcher Yang Yang. “It turns out that dust plays an important role in determining the quality of the air for many people in eastern China.”

The reduction in wind speed is barely more than one-tenth of one mile per hour — but on a large scale over an entire region, has a profound effect on climate and air quality, the study said.

The team found that two to three days after winds had brought dust into the region from western China, the air was cleaner than before the dust arrived.

Man-made pollution is still the core of air pollution in cities like Beijing in eastern China but it’s important to understand the role of natural dust particles, the researchers said.