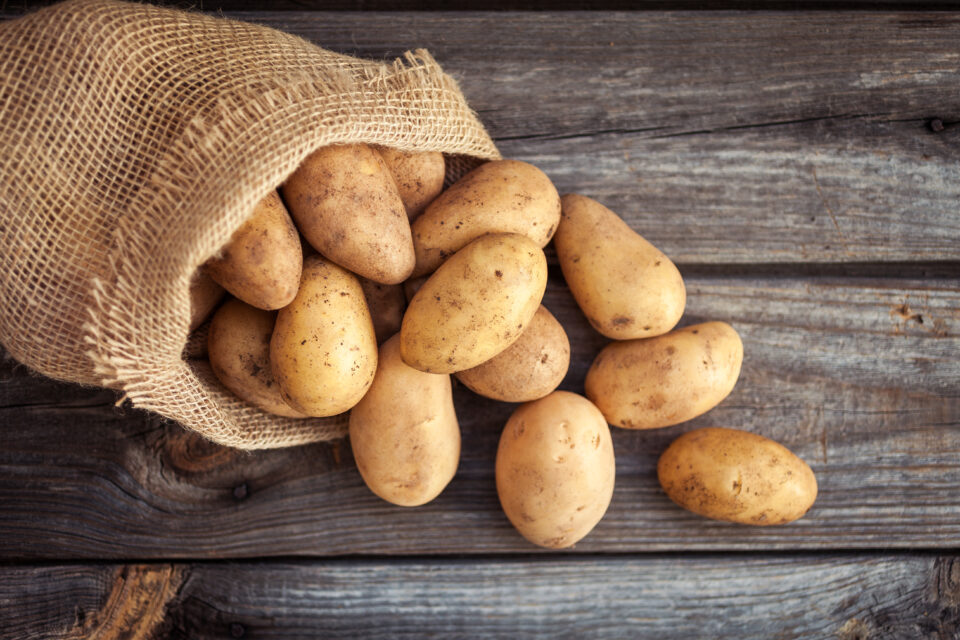 The fungus-like microorganism Phytophthora infestans is a devastating plant pathogen that causes global crop damage amounting to around $6 billion each year and threatens food security.

P. infestans belongs to a group of organisms called oomycetes and is the cause of potato blight, a disease that results in the decomposition of potato tubers and the subsequent loss of food resources for people. The Great Irish Famine of the late 1940s, during which a million people died of starvation, was exacerbated by potato blight.

In a study published today in the journal Science, researchers report finding a new type of enzyme in P. infestans that enables the microorganism to break down pectin in the cell walls of plants and infect the cells. The enzyme is from a class of enzymes known as lytic polysaccharide monooxygenases (LPMOs).

The experts also identified the gene that codes for production of the enzyme, and found that disabling this gene rendered the pathogen unable to infect the cells of the host plant.

The scientists hope this discovery will lead to the development of new techniques to prevent the crop damage that is caused by this devastating pathogen.

“These new enzymes appear to be important in all plant pathogenic oomycetes, and this discovery opens the way for potentially powerful strategies in crop protection,” said study lead author Dr Federico Sabbadin, from the Centre for Novel Agricultural Products (CNAP) at the University of York.

According to Professor Simon McQueen-Mason, the work was the result of interdisciplinary collaborations between biologists and chemists at York along with plant pathologists at the James Hutton Institute and geneticists at CNRS, with invaluable molecular insights from Professor Neil Bruce (CNAP) and Professors Gideon Davies and Paul Walton in the Department of Chemistry at York.

The research is part of the project New Enzymatic Virulence Factors in Phytophthora infestans. The experts behind the project say that by identifying new virulence factors produced by major crop pathogens, they can pinpoint genes that can serve as targets for precision crop protection strategies.

“New carbohydrate active enzymes, such as the pectin-active LPMOs we recently discovered, may find utility as industrial enzymes. Pectinases are used widely in the food and beverage sector to modify food texture and clarify fruit juices.”

“The York team has a close working relationship with Novozymes (a major producer of industrial enzymes) and will explore this potential with them and other potential industry partners in this sector.”