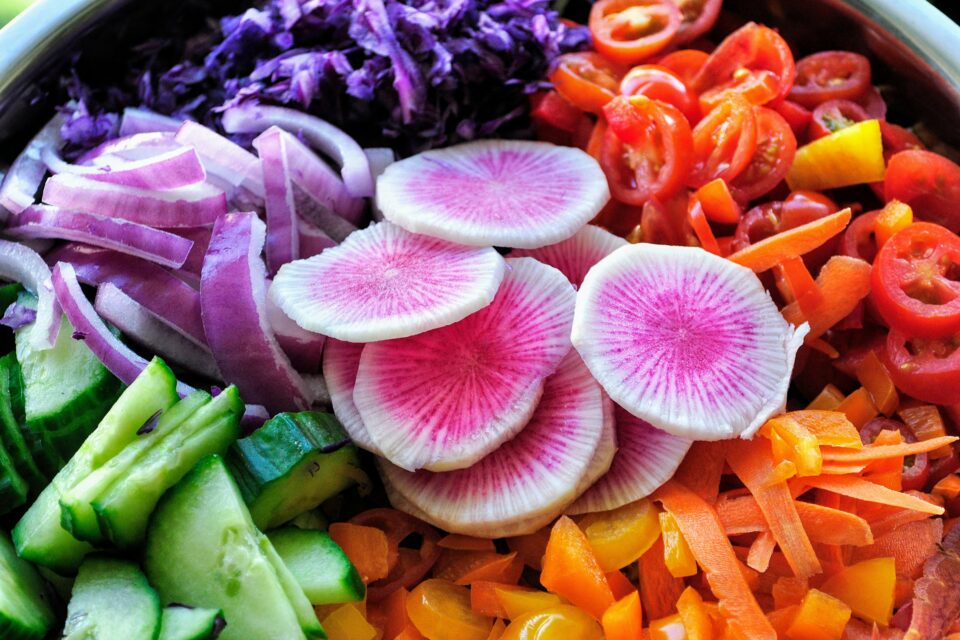 Two studies published today in the Journal of the American Heart Association conclude that eating more plant foods can be extremely beneficial for heart health, particularly in young adults and postmenopausal women.

One study, “A Plant-Centered Diet and Risk of Incident Cardiovascular Disease during Young to Middle Adulthood,” followed the dietary habits and heart health of 4,946 adults who were between 18 and 30 years of age at the start of the study.

Throughout the study, participants were not told what to eat, nor were they told their dietary scores. In addition, between the years of 1987 and 2016, the volunteers underwent a total of eight health examinations that involved lab tests and physical measurements, along with assessments of their lifestyle choices and medical histories.

The findings show that during the 32 years over which the study was conducted, 289 of the participants developed cardiovascular disease. People who scored in the top 20 percent for dietary choices (ate the most nutritious plant foods and the fewest adverse foods) had a 52 percent lower risk of developing cardiovascular disease.

Moreover, people who improved their dietary choices during the course of the study were 61 percent less likely to develop heart disease when compared to those whose dietary choices became less healthy.

“A nutritionally rich, plant-centered diet is beneficial for cardiovascular health,” said lead author Yuni Choi of the University of Minnesota. “A plant-centered diet is not necessarily vegetarian. We think that individuals can include animal products in moderation from time to time, such as non-fried poultry, non-fried fish, eggs and low-fat dairy.”

The second study, “Relationship Between a Plant-Based Dietary Portfolio and Risk of Cardiovascular Disease: Findings from the Women’s Health Initiative (WHI) Prospective Cohort Study,” was led by Dr. Simin Liu of Brown University.  The researchers investigated whether the “portfolio diet” was successful at reducing the risk of cardiovascular disease in postmenopausal women.

The portfolio diet is approved by the U.S. Food and Drug Administration for use in lowering the levels of “bad” cholesterol. The diet involves eating mostly plant foods, such as nuts, soy, oats, barley and assorted fruits and vegetables. It also includes limited consumption of saturated fats and dietary cholesterol.

A total of 123,330 women, who took part in the Women’s Health Initiative study, followed the portfolio diet to varying degrees. When the study commenced, they were between 50 and 79 years old and were free of cardiovascular disease. During the study, which lasted an average of 15 years, the individuals completed questionnaires about their food choices while their cardiovascular health was monitored.

The researchers feel that these results are important because they show that people can benefit from incorporating cholesterol-lowering plant foods into their diets even as mature adults.

“We also found a dose response in our study, meaning that you can start small, adding one component of the Portfolio Diet at a time, and gain more heart-health benefits as you add more components,” said lead author Andrea J. Glenn at the University of Toronto.

Although both of these new studies are observational rather than experimental, and make use of correlations that do not indicate causal relationships, researchers feel that the results are reliable due to the robust experimental designs, large sample sizes and long duration of monitoring.