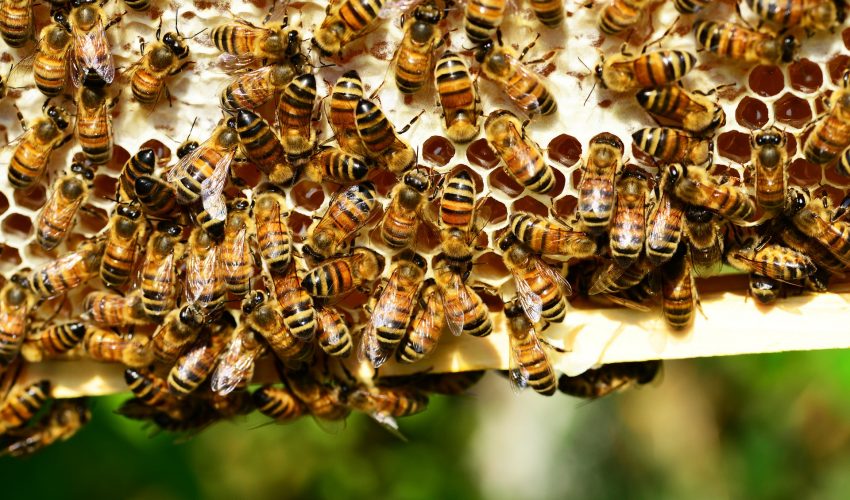 Superbees may only sound like a good idea if it’s the title of a drive-in horror film, but there’s actually some logic to the concept. The idea is that DNA sequencing could enable honey bees to be bred to withstand the effects of the parasites and pathogens that are decimating their populations across the globe.

A large study of 28 researchers across eight nations took the first critical step in that direction by identifying relevant genes.

“Our team created a new bioinformatics tool that has enabled us to integrate information from 19 different genomic data sets to identify the key genes involved in honey bees’ response to diseases,” said study co-author Professor Christina Grozinger, a professor of entomology at Pennsylvania State University.

With that information, scientists can not only breed heartier superbees, but can use what they learn about pathogens to control insects pests such as aphids and some moths.

“Honey bees were thought to respond to different disease organisms in entirely different ways, but we have learned that they mostly rely on a core set of genes that they turn on or off in response to any major pathogenic challenge,” said Professor Robert Paxton, a professor of zoology at the German Centre for Integrative Biodiversity Research and a co-author of the study. ‘We can now explore the physiological mechanisms by which pathogens overcome their honey-bee hosts, and how honey bees can fight back against those pathogens.”

The findings of this study can also be used to protect other species, such as bumblebees.

Dr. Vincent Doublet, a researcher at the University of Exeter and lead co-author of the study said, “With this analysis, we generated a list of genes that will likely be an important source for future functional studies, for breeding more resilient honeybee stocks and for controlling emerging bee diseases.”