Why bumblebees are smarter than we thought • Earth.com 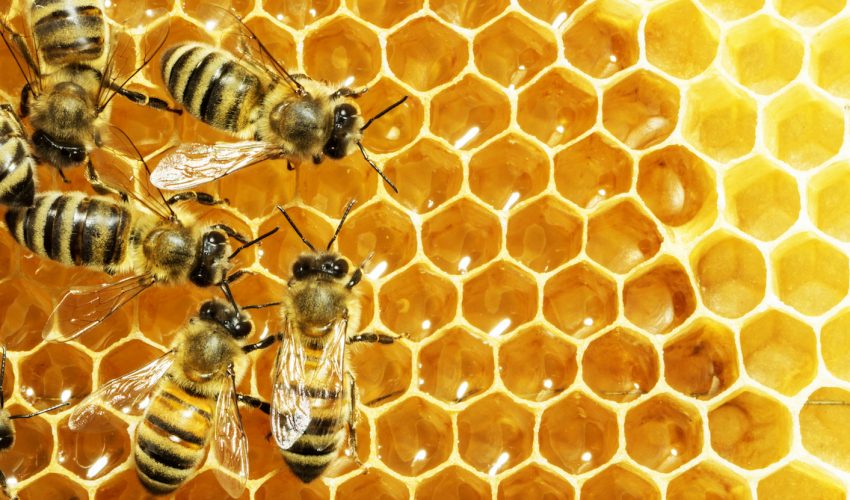 Why bumblebees are smarter than we thought

It’s not just dogs, primates, marine mammals and some birds that learn stupid animal tricks for treats. Scientists have now proven that bumblebees can be led by example to complete a small task for a sweet reward, and that they can even learn the trick from others in their social group.

Animal communications and evolutionary biology researcher Olli J. Loukola and his team set up the experiment by placing bumblebees on a platform with a yellow ball that blocked access to a sugar solution. The researchers used a plastic bumblebee to show how to move the ball from the edge to the center of the platform to earn their reward.

The bees all figured it out in good time, so naturally the next step was to make them work harder for their payoff. They’re worker bees, after all.

In the setup for the next round, untrained bumblebees were broken into three groups. The first group learned the ball trick in a social context, by watching already-trained bees. The second group learned it through a “ghost” demonstration, wherein the ball was moved to the center of the platform for them by use of a magnet. The third group consisted of the laziest learners of all. The ball had already been positioned at the center of the platform so their sugar treat was available without tricks.

Next, all three groups faced a more complex problem. There were three balls on the platform, but the two nearest balls were cruelly glued in place. Only the far ball could be rolled out of the way for a treat.

The social learners, the bumblebees who had learned from observing other bees, were the quickest studies. The next best group were those who learned from the ghost demonstration. The slowest (and, presumably, crankiest) learners were those who’d never been taught to roll the ball away.

Additionally, the social learners took steps beyond what they were taught by other bees, such as by trying the ball closest to them or starting with a ball of another color in a follow-up session.

The experiments showed that bees learn from others and that they can even improve on the performance shown them. And that they don’t necessarily sting annoying humans even when they would have every right.