Divorce can be genetic, according to new study • Earth.com 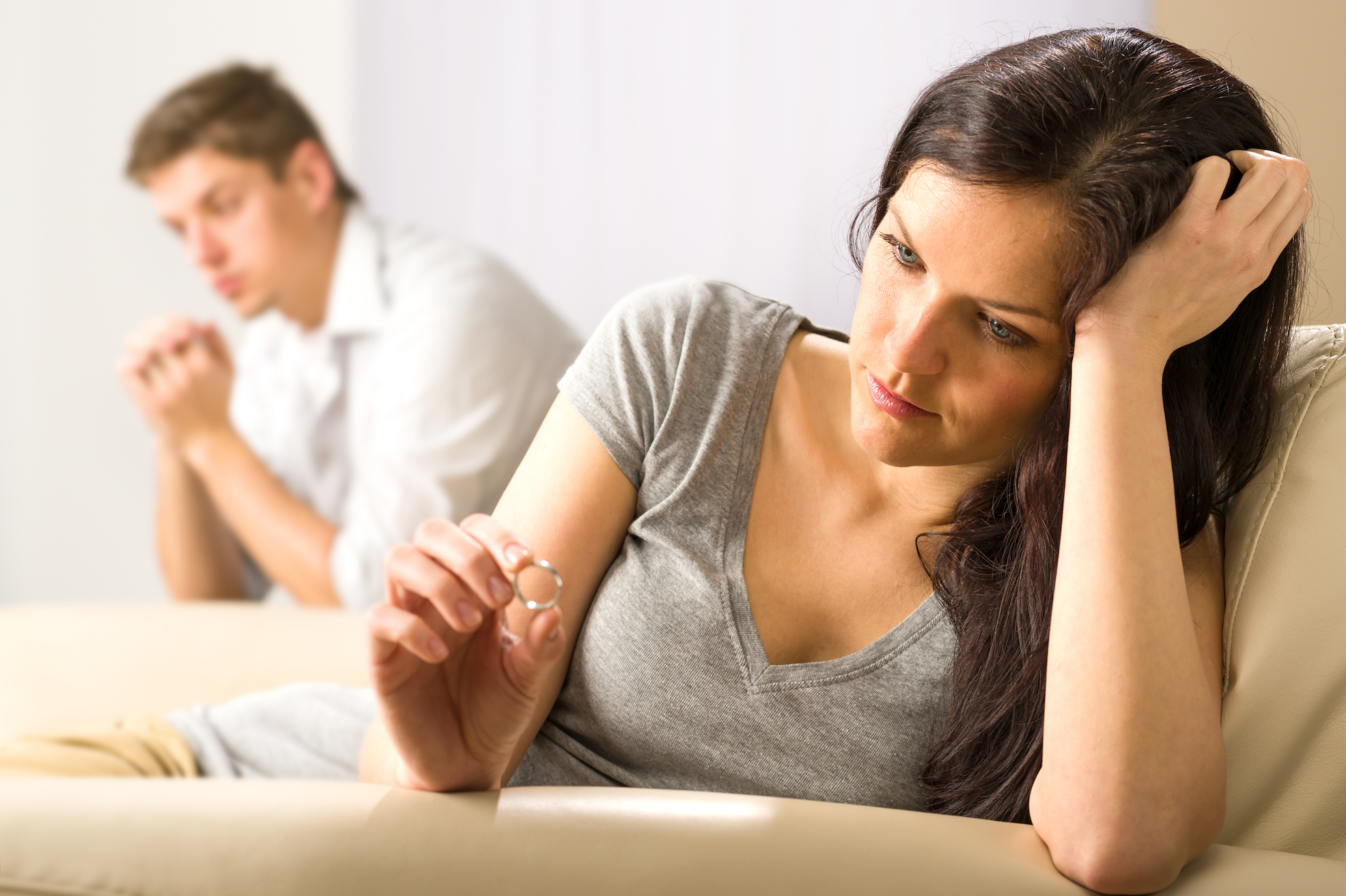 Divorce can be genetic, according to new study

While previous studies have established that children of divorced parents are more likely to get divorced themselves, emerging research has determined that this is not the case for adopted children. The new study identifies genetic factors that may be to blame for divorce.

Researchers at Virginia Commonwealth University and Lund University established that adopted children resemble their biological parents instead of their adoptive parents when it comes to divorce.

“We were trying to answer the basic question: Why does divorce run in families?” said first author Dr. Jessica Salvatore. “Across a series of designs using Swedish national registry data, we found consistent evidence that genetic factors primarily explained the intergenerational transmission of divorce.”

The findings of the study are significant in that they do not support popular, published beliefs that children of divorced parents are more prone to divorce from being exposed to marital conflict and lack of commitment. The majority of literature that exists on this subject conveys the message that divorce is passed along from generation to generation psychologically.

“Our results contradict that, suggesting that genetic factors are more important,” said Dr. Salvatore. She says that by acknowledging that divorce is transmitted genetically, therapists can better develop strategies for counseling couples.

Dr. Salvatore also points out that previous studies neglected to control for genetic factors that may play into the transmission of divorce from parents to children.

“Our study is, at present, the largest to do this,” said Dr Salvatore. “And what we find is strong, consistent evidence that genetic factors account for the intergenerational transmission of divorce.”

“For this reason, focusing on increasing commitment or strengthening interpersonal skills may not be a particularly good use of time for a therapist working with a distressed couple,” explained Dr. Salvatore.

The research, which will be published in an upcoming issue Journal Psychological Science, indicates that it would be more effective for therapists to target some of the more basic personality traits which are genetically linked to divorce.

“For example, other research shows that people who are highly neurotic tend to perceive their partners as behaving more negatively than they objectively are,” said Dr. Salvatore. “So, addressing these underlying, personality-driven cognitive distortions through cognitive-behavioral approaches may be a better strategy than trying to foster commitment.”