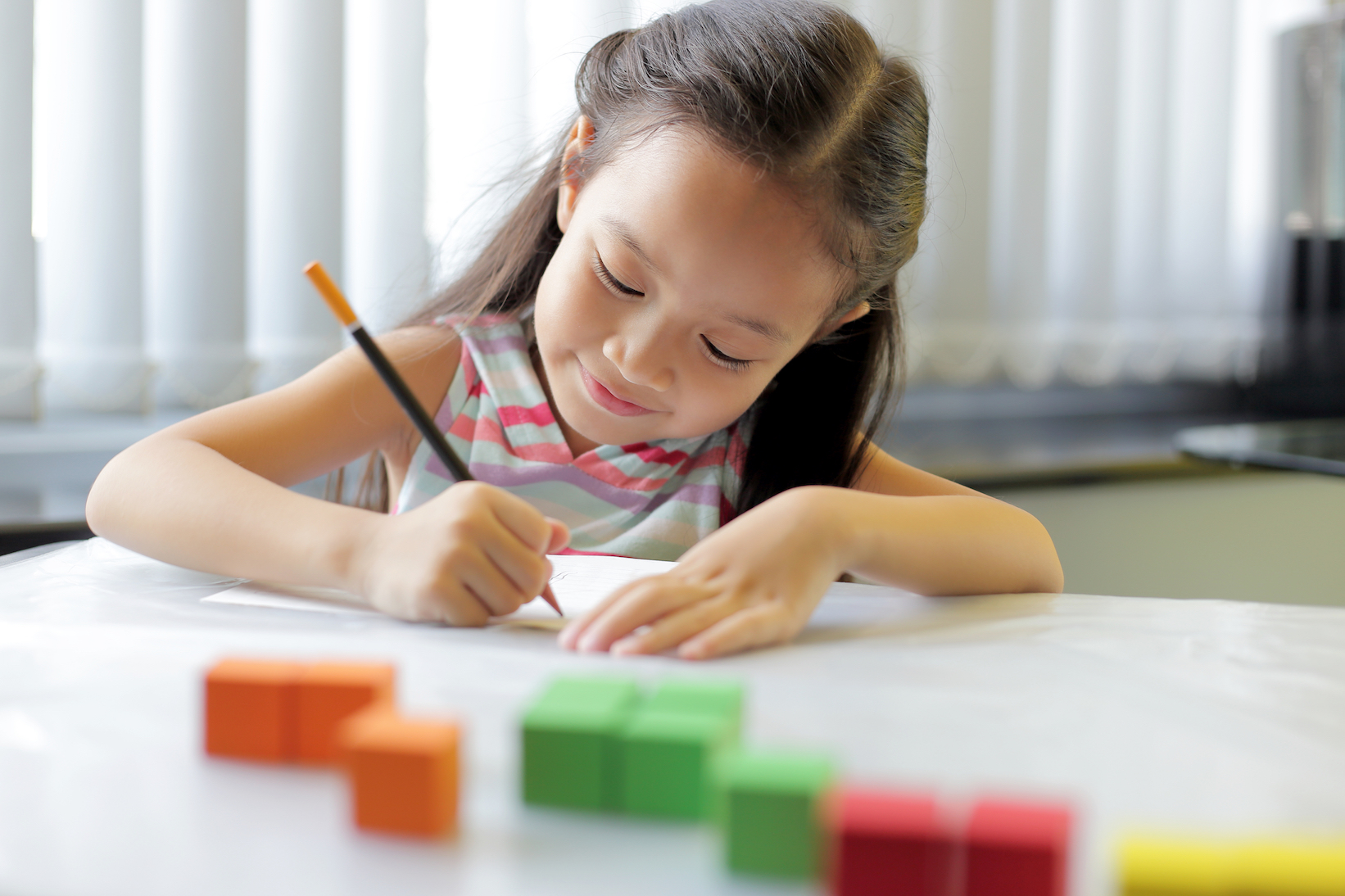 It seems like people who speak multiple languages have an easier time picking up on additional languages. So researchers at Georgetown University Medical Center set out to determine whether or not this is the case with the first study to monitor the brains of both bilingual and monolingual individuals as they learn a new language.

Michael T. Ullman is a professor of Neuroscience and the study’s senior author.

The researchers chose to teach the volunteers an artificial language so they could completely control the participants’ exposure to the language. They produced a version of a Romance language, Brocanto2, which they taught the students over the course of a week.

The research team examined the brain patterns of the volunteers who wore electroencephalogram (EEG) caps while they listened to Brocanto2 sentences. This monitoring was performed both early in training and during later phases of training to capture neural activity as the new language was processed.

The study revealed pronounced differences in the brainwave activity of the monolingual students and the bilingual students. The bilingual brains showed a specific brainwave pattern known as P600, which is commonly found when native speakers process their language, by the end of the first day of training. The monolinguals, however, only began to display P600 brainwave activity on the last day of training.

In addition, the monolingual students exhibited a brain wave pattern that is not typically found in speakers of native languages.

“There has been a lot of debate about the value of early bilingual language education,” said Grey. “Now, with this small study, we have novel brain-based data that points towards a distinct language-learning benefit for people who grow up bilingual.”

This breakthrough study is published in the journal Bilingualism: Language and Cognition.