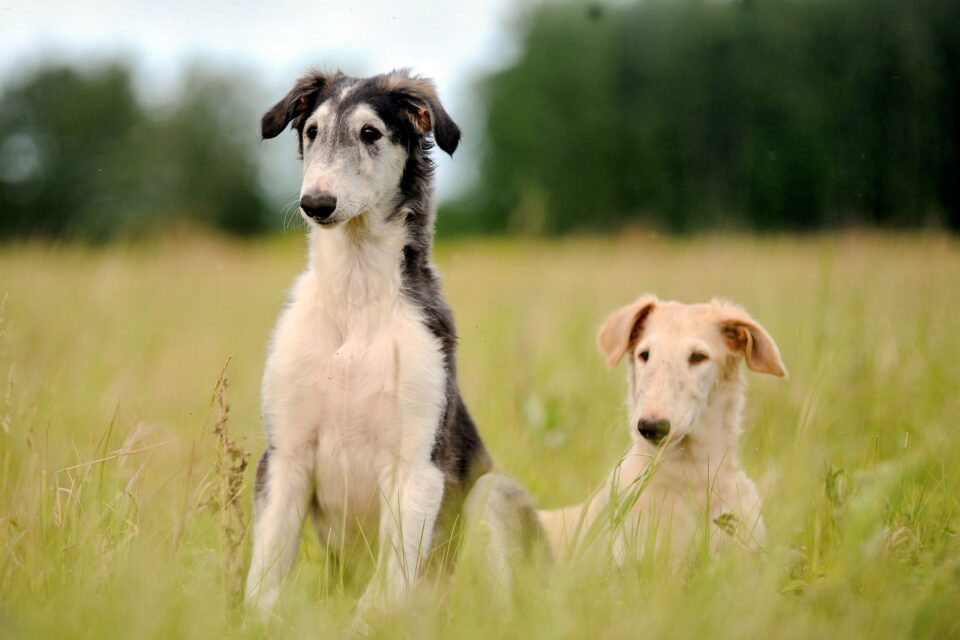 A new study published in the International Journal for Parasitology: Drugs and Drug Resistance has revealed that the hookworms infecting greyhound dogs in the United States have become resistant to all the drugs veterinarians used to kill them.

Hookworms are some of the most common parasites infecting dogs and they can be transmitted to humans too. They live in the animals’ intestines, often causing weight loss, anemia, bloody stools, and lethargy. According to research led by the University of Georgia, these parasites have recently become resistant to all the types of drugs that veterinarians generally used to kill them.

A research team led by Professor Ray Kaplan analyzed fecal samples from greyhound adoption kennels, an active racing kennel, and three veterinary practices that cooperate with adoptions groups. Four out of every five greyhounds were found to be infected by hookworms. Even more alarming, Professor Kaplan and his colleagues discovered that the dogs still had high levels of infection even after they were treated with well-known medications that previously managed to kill these worms.

The researchers claim that in places where there is a high number of dogs simultaneously infected by hookworms, such as racing dog kennels and breeding farms, there is a high chance for the hookworms to mutate and evade dewormer medications. The more often the medications are used, the more tolerance the parasites will develop.

“There’s a very committed greyhound adoption industry because they are lovely dogs. I used to own one. But as those dogs are adopted, the drug-resistant hookworms are going to show up in other pet dogs,” said Professor Kaplan.

A possible breeding ground for drug-resistant hookworm outbreaks are dog parks. “Personally, I would not take my dog to a dog park. If your dog picks up these resistant hookworms, it’s not as easy as just treating them with medication anymore. Until new types of drugs are available, taking your dog to a dog park has to be considered a risky activity,” explained Professor Kaplan.

Luckily, scientists found that these multiple drug-resistant hookworms seem to be susceptible to emodepside, a dewormer that was previously used only for cats. However, this treatment can only be performed in veterinary clinics, since it requires expertise and careful supervision after administration. Moreover, it is not yet known how long hookworms will take to build mutations that could evade this treatment too.