Dogs get perfect scores for sniffing out cancer cells • Earth.com 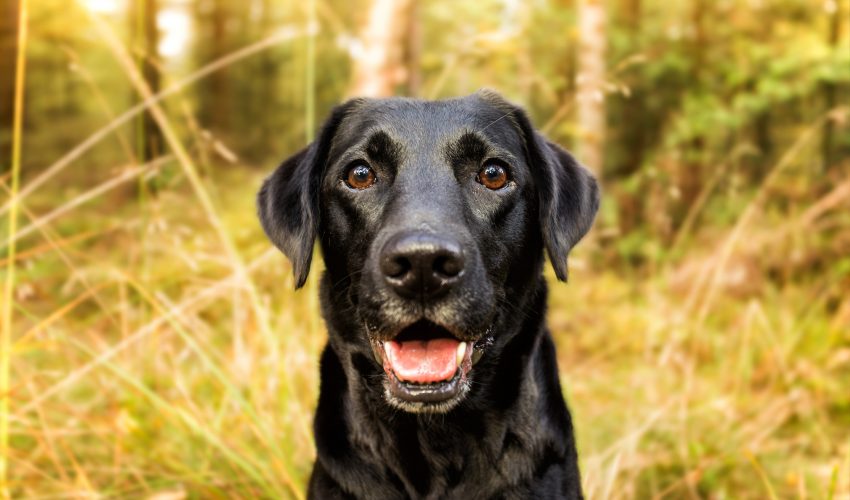 Dogs get perfect scores for sniffing out cancer cells

Medical diagnostic equipment is expensive and might be unavailable in rural areas and developing nations. That’s bad news for undiagnosed cancer victims, since early detection is a critical element of successfully treating illnesses and saving lives. But what if trained dogs could diagnose the existence of cancer cells just about as accurately as the most advanced mammography and MRI technology?

That possibility has excited researchers from KDOG Cancer Detect Group in Paris, under whose direction dog trainer Jacky Experton spent six months training two German Shepherds to sniff out cancer. The average dog’s nose is thousands of times more sensitive to odors than human sniffers. That’s why Thor and Nikios were taught to identify and alert to the smell of breast cancer cells in bandages previously held to patients’ breasts.

When it came real-deal testing time to detect breast cancer bandages versus the bandages of healthy women, the dogs’ success rate was remarkable. In the first test, Thor and Nikios correctly picked out the bandages of 28 out of 31 cancer patients. In the second test, they did even better, eliciting perfect scores.

This was only the first of many clinical trials the two dogs and other trained canines will undergo. In time, it’s possible that machines can be “trained” to similarly detect cancerous cells based on what we learn with this research. Other projects are underway to test canines’ ability to smell different types of cancer in the skin, blood, urine and exhaled breath.