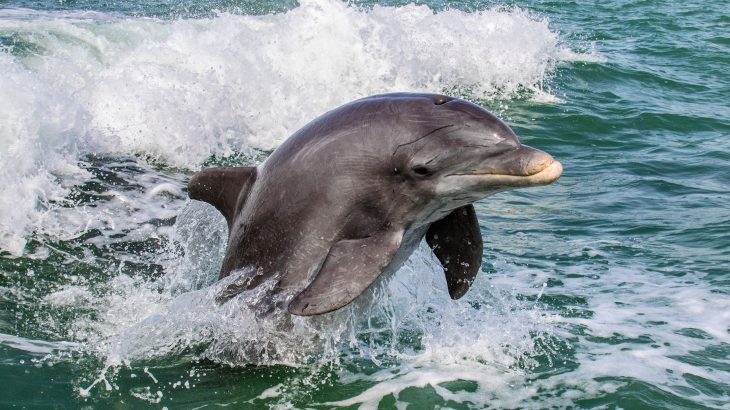 A team of marine scientists led by Newcastle University warns that urgent action is needed to protect dolphins and porpoises from fisheries bycatch in European waters. The experts point out limitations in efforts to address the bycatch issue, and are calling on the European Union to adopt a comprehensive plan.

“Despite a number of EU Regulations and Directives, there is no clear European framework to reduce the mortality of dolphins and porpoises in fisheries to sustainable levels. This limitation hampers the effective implementation of effective management actions,” explained Professor Emer Rogan of University College Cork.

According to the researchers, the EU’s ineffective response is a result of scattered management responsibility for the conservation of dolphins and porpoises in Europe. They also note a lack of quantitative objectives that could guide management action to ensure that bycatch does not exceed sustainable levels.

“The failure to effectively conserve Europe’s dolphins and porpoises is not a result of a lack of scientific knowledge or difficulties in monitoring fisheries and bycatch. Instead, it reflects a lack of political will to ensure that these iconic animals are protected from unsustainable mortality in commercial fisheries throughout European waters,” said Professor Andrew Read of Duke University. “We can and must do better.”

The scientists have outlined a two-step approach that involves measurable management objectives for each population combined with monitoring programs.

“Among the most distinctive species of marine wildlife in Europe, cetaceans are vital to the history and culture of European maritime communities and generate significant revenue from ecotourism,” said Professor Per Berggren of Newcastle University’s School of Natural and Environmental Sciences.

“However, bycatch of small cetaceans in European fisheries is widespread, including very large numbers of common dolphins in trawl fisheries and bycatch of the critically endangered population of harbor porpoise in the Baltic Sea.”

“We highlight this issue now because political attention has been drawn to the bycatch of common dolphins in trawl fisheries in the Bay of Biscay and the bycatch of harbor porpoises in the Baltic. Bycatch is also likely to be high for other populations, and in other areas of the EU, in the Mediterranean and Black Sea,” wrote the researchers.

“This requires that the EU take concrete action to address these and other by‐catch issues in a systematic fashion.”

The study is published in the journal Fish & Fisheries.