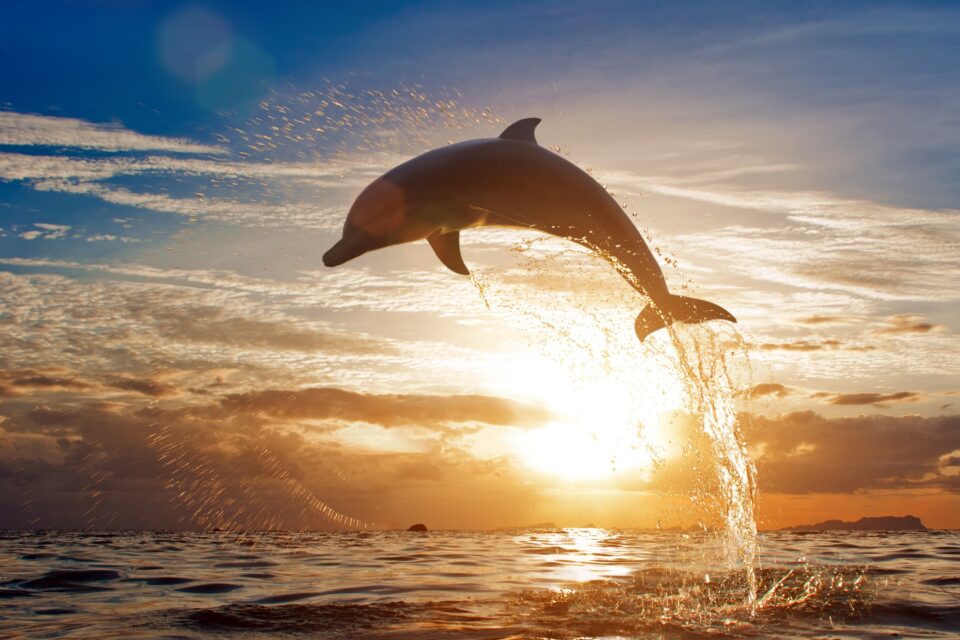 Alzheimer’s disease is a common neurodegenerative disorder which mostly affects older humans, leading to memory loss, confusion, and forgetfulness. However, a new study published in the European Journal of Neuroscience has found evidence that other species of animals may also suffer from this debilitating condition.

By conducting postmortem studies on 22 odontocetes, or toothed whales – a group of cetaceans included dolphins, porpoises, and other species of whales possessing teeth – the experts discovered hallmarks of Alzheimer’s disease in the brains of three species of dolphins found stranded along the Scottish coast.

The analysis revealed that three aged dolphins – a long-finned pilot whale, a white-beaked dolphin, and a bottlenose dolphin – presented brain lesions associated with Alzheimer’s disease in humans. More specifically, these animals seemed to have accumulated phospho-tau and glial cells and formed amyloid-beta plaques, or the clumping of a protein found in the brains of humans suffering from this disease.

According to Dagleish, these findings are “the closest anyone has been able to show that any animals develop the Alzheimer’s disease-associated lesions spontaneously,” which scientists thought could only develop in humans. However, while the similar neuropathology of the aged dolphins and humans with Alzheimer’s suggests that these marine mammals have a susceptibility to the disease too, a clear diagnosis could only be made if clear cognitive deficits are also identified – which is of course impossible in postmortem studies.

“The simultaneous occurrence of amyloid-beta plaques and hyperphosphorylated tau pathology in the brains of odontocetes shows that these three species develop AD-like neuropathology spontaneously. The significance of this pathology with respect to the health and, ultimately, death of the animals remains to be determined. However, it may contribute to the cause(s) of unexplained live-stranding in some odontocete species and supports the ‘sick-leader’ theory whereby healthy conspecifics in a pod mass strand due to high social cohesion,” the authors concluded.