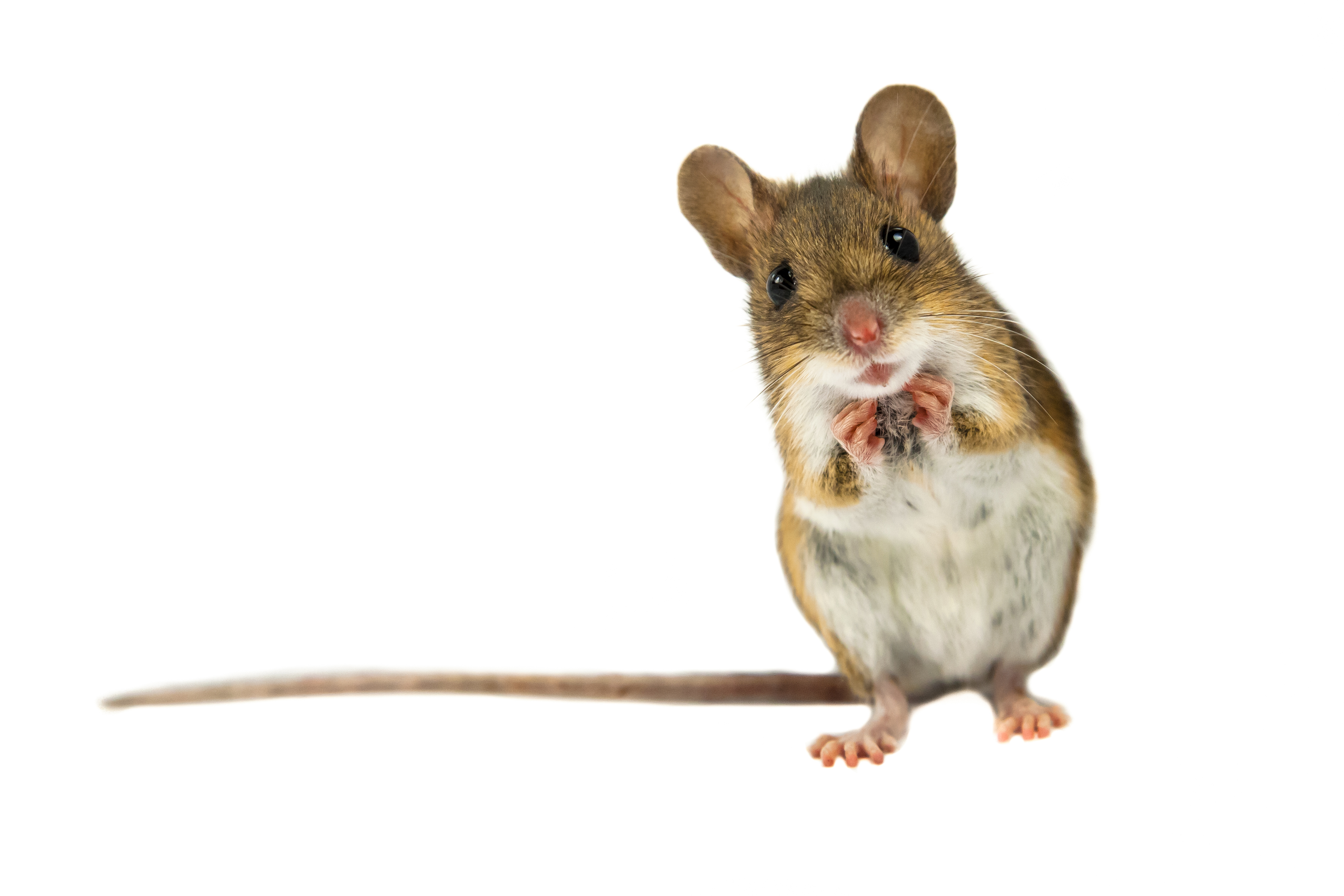 No one likes to think of that mouse creeping through their kitchen in the middle of the night as being “domesticated,” but that’s how scientists think of the situation. It’s technically true, since house mice turn up in the abodes of humans virtually wherever they settle for long. And now new research indicates that the rodents have been helping themselves to our food and shelter for at least 15,000 years. That’s about 3,000 years longer than it was assumed that mice started sharing our residences – when agriculture got humans to settle down – and possibly even longer than dogs have lived with us.

That’s among the findings of a group of researchers from Israel, the U.S., the UK and France, as reported this week in Proceedings of the National Academy of Sciences.

“The research provides the first evidence that, as early as 15,000 years ago, humans were living in one place long enough to impact local animal communities – resulting in the dominant presence of house mice,” said co-author Fiona Marshall, a professor of anthropology at Washington University in St. Louis.

It was previously thought that house mice didn’t “settle” with humans until farming communities were established about 12,000 years ago. The early hunter-gatherer cultures preceding agriculture were supposed to be too mobile to attract mice.

However, the group studied by the researchers were hunter-gatherers known as Natufians who established a village in the Jordan Valley in Israel about 15,000 years ago. A study of fossilized rodent molars from this time showed the fossilized remains mostly of house mice, as they learned by studying the molar shape.

Later, when the climate and region became cold and dry, it forced the Natufians to follow quickly depleted resources like traditional hunter-gatherers. In this time, the fossil balance shifted between the house mice and their short-tailed cousin field mice, who are wilder and less tolerant of humans. The field mice populations dominated.

Dogs are thought to have joined us some 14,000 years ago, though there’s some debate as to whether our co-existence goes even farther back.