Donald and the difference between climate and weather • Earth.com 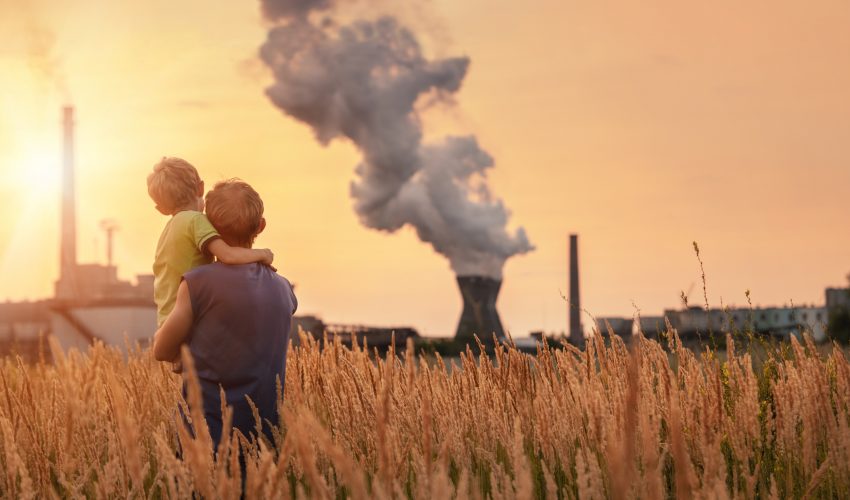 Donald and the difference between climate and weather

In response to recent cold weather, President Donald Trump tweeted that that we “could use a little bit of that good old Global Warming.”  There are many fallacies in that little tweet.

First it’s implied that climate change could be a good thing for some.  In the long run, there will be evolutionary winners and losers but it’s unlikely that humans as a species will benefit.  The humans who will suffer the most from climate change are also likely to be the poorest people living in the poorest countries.  The rich of course will have the means to move or invest in personal infrastructures to allay the negative impacts of climate change.  Those living in rich countries can hope that their nations likewise will invest in infrastructures such as dams to protect their citizens.  That may seem a distant hope in face of the catastrophes hurricanes have caused in the US but compared to the horrors of poorer Haiti, we’ve done relatively well.

Secondly and more to the point, the president is implying that climate change/global warming is a hoax because the weather is cold now.  This is obviously wrong.  There were many places during the last ice age that were untouched by glaciers but no one doubts it was colder on average than today.  There is a problem in understanding climate change stemming often from hype and hype on both sides of the debate.

My partner Erin studied conservation biology at a rather good school in New York.  Erin told me recently about footage of a male polar bear eating a baby polar bear.  The photo was used as evidence for the bear’s hunger and it was implied, the bear was hungry due to climate change.  The problem as Erin’s professor pointed out is that male polar bears have eaten babies for a long time.  Male polar bears have exhibited infanticide behavior occasionally for as long as people have observed them.  There are also photos everywhere of bears on tiny pieces of ice or dying of starvation; the internet’s full of these images.  By itself, a picture of a starving polar bear means nothing.  The arctic is and has always been a hard place to live.  Hundreds of muskox have died in a single winter because ice covered vegetation and they couldn’t eat but this doesn’t suggest a global problem.

I’m not saying climate change isn’t a real problem.  I’m suggesting the problem is incredibly complex and oversimplifying it risks alienating large amounts of people.  You shouldn’t expect one hot summer or one cold winter to indicate an overall trend.  The earth’s been around for 4.6 billion years or so, you shouldn’t expect weather in the short term to be very useful in predicting large changes.  A lot of the data climate scientists use is things like ice core drillings from Antarctica where atmospheric gases over centuries can be analyzed.  Things like long term pollen distribution can be useful as well or growth rings on redwoods.  These are things that have been correlated to current weather and levels of carbon in the atmosphere.

Weather is the temperature, wind, precipitation, etc. in the short term.  Climate is the same thing in the longer term, influenced by atmosphere, the tilt and wobble of earth, ground cover, etc.  The claim of climate change is that the earth’s climate is gradually changing, long term averages not short term weather is shifting.  The second claim is that this shift is being caused or boosted by human activity.  Most scientists agree these two things are true.  There isn’t as much consensus as to exactly what this will mean.  It’s likely that the weather will be more erratic; more hurricanes are likely the new norm.  Places like Tucson where I’m currently living or California are likely to have more droughts.  This doesn’t mean every drought or forest fire is definitively caused by climate change.

The climate feedback of the earth reacting to human actions is very complex but the data that we’re causing problems is sound.  We know with certainty that carbon in the atmosphere has been rising due largely to burning of fossil fuels but also other smaller scale burning.  Deforestation and destruction of marine environments also plays an impact.  With less organisms to uptake carbon more is in the air.  The rise of carbon is jagged, showing in the northern hemisphere less input in the summer when plants are using carbon.  The same pattern for different months is evident in the southern hemisphere as well.

The important thing to consider when it comes to climate change is the scale.  We should think in terms of a geological time scale, not a normal short term scale of human history.  It will be the children and grandchildren and great-grandchildren that stand to lose the most from ‘global warming’.