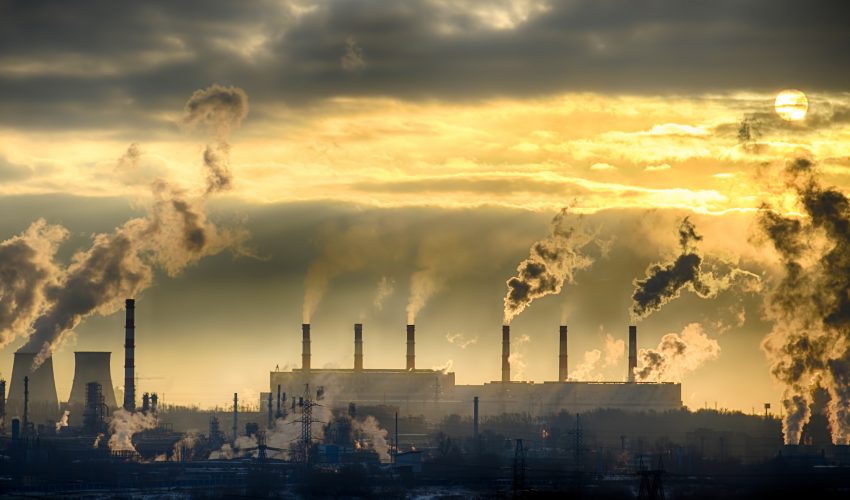 In response to cold temperatures on the east coast, President Donald Trump tweeted Thursday that the area could use some “global warming.”

“In the East, it could be the COLDEST New Year’s Eve on record. Perhaps we could use a little bit of that good old Global Warming that our Country, but not other countries, was going to pay TRILLIONS OF DOLLARS to protect against,” Trump tweeted. “Bundle up!”

Trump’s thoughts on global warming have always been clear, having called it an “expensive hoax” back in 2013. Earlier this year, he announced the United States would withdraw from the Paris Climate Agreement, calling it a bad deal for Americans.

The problem is that Trump, like many climate change deniers, is confused about the basic science, ignoring overall trends by just looking at daily weather reports.

Global warming refers instead to a general pattern of increasing ocean and global temperatures overall. According to the World Meteorological Organization (WMO), 2016 was in fact the hottest year on record.

And that is just one part of the equation, as climate change also includes drastic changes in weather (both hot and cold temperatures), increases in precipitation, and more active hurricane seasons.

Climate change is wide-reaching, and a cold winter day does not simply disprove the extensive research backing its existence.

President Trump’s opinions that climate change appear to be a costly gimmick, where the United States will lose money and his feelings that a brisk cold snap needs some “global warming,” are wholly off the mark.

“The Government Accountability Office released a report in October that said the US government has spent more than $350 billion over the past decade in response to extreme weather and fire events and estimated that the US would incur far higher costs as the years progress if global emission rates don’t go down,” Dan Merica of CNN reported.