A dozen earthquakes hit Oklahoma over the weekend • Earth.com 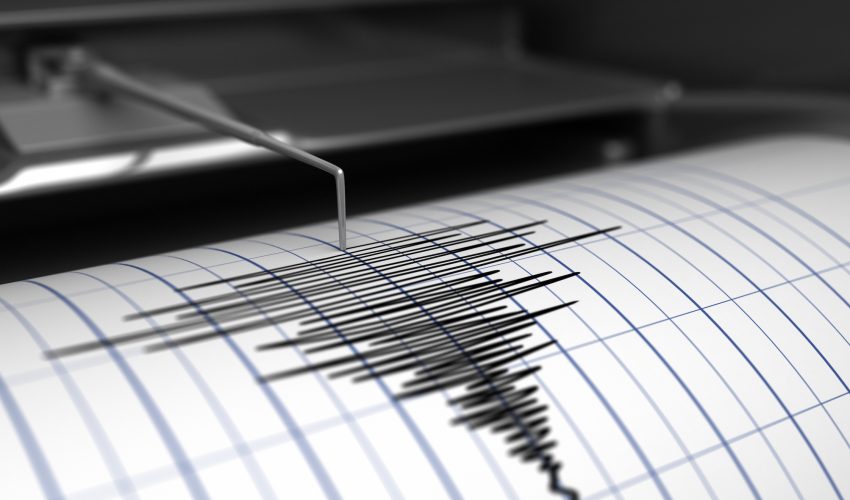 A dozen earthquakes hit Oklahoma over the weekend

A dozen earthquakes were recorded over the weekend in Oklahoma, the U.S. Geological Survey said.

There were 10 quakes on Saturday, including a 4.2 magnitude temblor near Waynoka. The others were magnitude 3.1 or less.

No injuries or damage have been reported.

Many of the thousands of earthquakes in Oklahoma in recent years have been linked to the underground injection of wastewater from oil and natural gas operations. State regulators have directed the companies to close some disposal wells and reduce the volume of others.